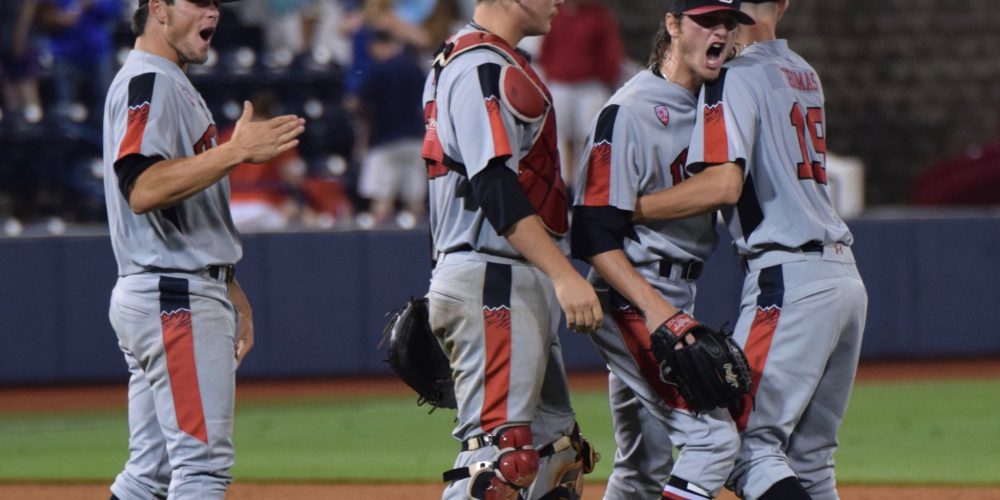 OXFORD, Miss. — The fifth inning was when a normal No. 4 seed would have unraveled. Writers and fans would have applauded the plucky 4-seed for hanging tough for a while, carrying a 2-1 lead into the fifth before the home juggernaut inevitably took control of the game, relegating the gritty underdog to a mere footnote, quickly forgotten.

But Utah is anything but a normal 4-seed. The Utes are undeniably plucky, but not in the manner that term is usually deployed, as an unintentionally condescending backhanded compliment. Their pluck was forged in the fires of a miserable first[…]