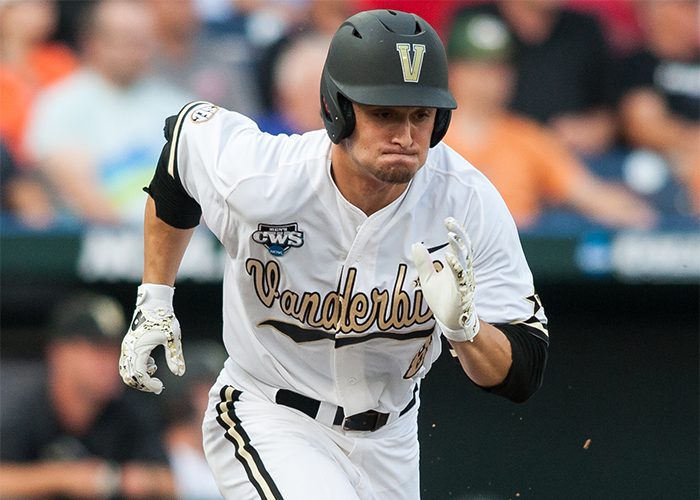 Vanderbilt has spent the last eight months celebrating its hard-earned national title from the College World Series. And the college baseball pundits have been fawning over them left and right.

But now we have a problem. With the college baseball community leaving lipstick marks all over the defending national champions, everybody is assuming this’ll be a repeat national title for the Black and Gold. They are the overwhelming[…]