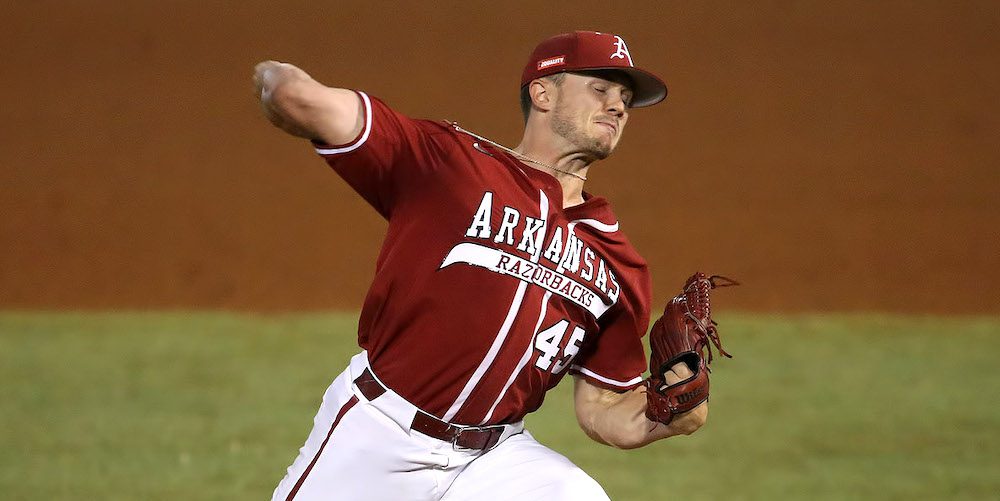 HOOVER, Ala. — We finally got the showdown we’d been waiting for the entire season.

The stage was set for an epic duel between the two talented pitching staff aces. But as has been the case so many times this spring, what began as a potential showdown of the ages, in the end, turned into yet another episode of Kopps for Arkansas in a 6-4 win over Vanderbilt.

“It was a good ball game. Both starters didn’t[…]