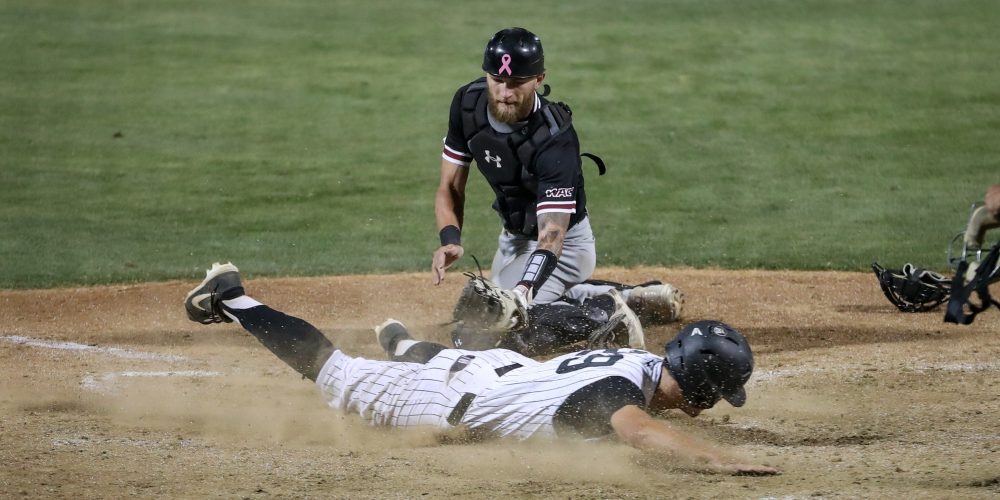 MESA, Ariz. — Grand Canyon has won the Western Athletic Conference regular season championship four of the last six full seasons since moving up to the Division I level. They were the co-conference champions this year after splitting a four-game series and the regular season title with California Baptist.

But winning the regular season title in the WAC doesn’t get you into a regional. The last time a WAC team received an at-large berth into the NCAA tournament was in 2012 when Fresno State was still in the league. None of the teams currently in the league have represented the[…]