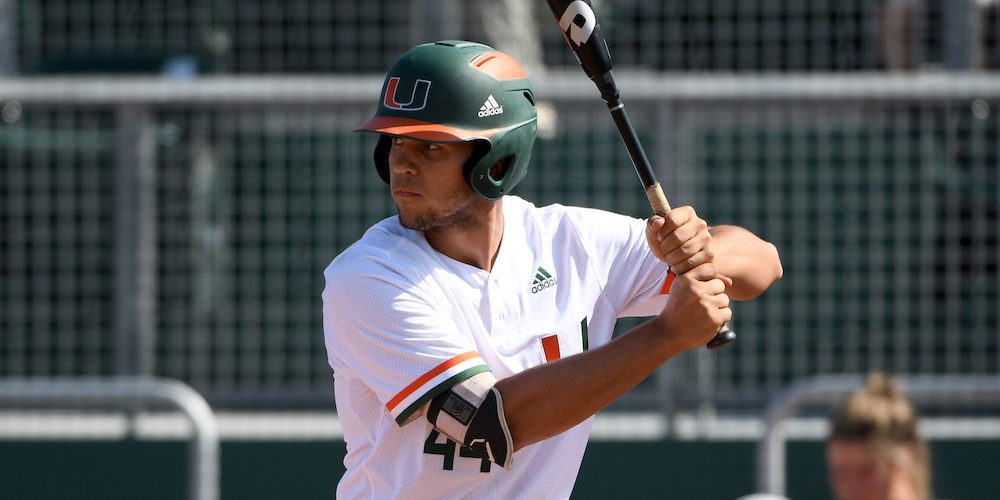 The Yellow Jackets have rich tradition, but things have taken a turn for the worse as of late as they’ve missed the NCAA tournament the last two seasons and three of the last four. Tech finally feels like it is in position to turn fortunes around, and it all begins this weekend as the Jackets play host to a very good UCLA club.