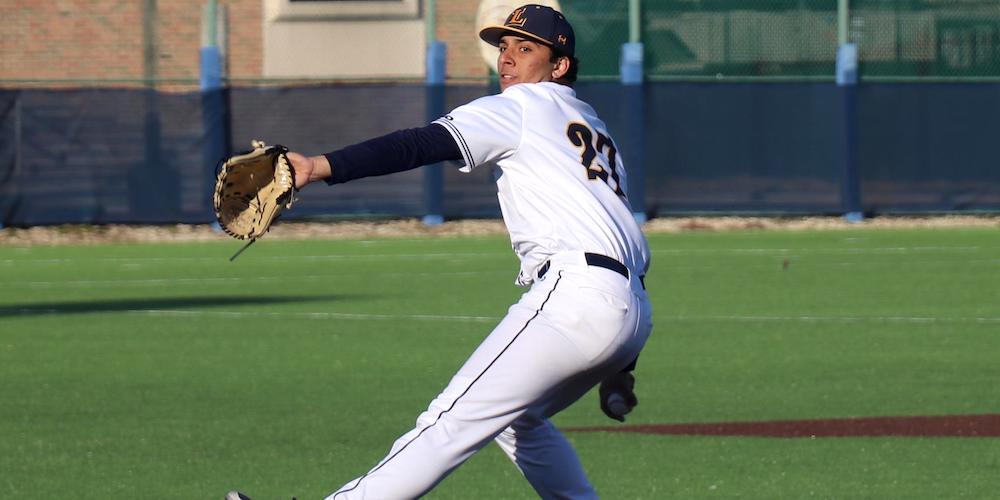 La Salle head coach David Miller is making sure to soak in every moment of his team’s current, historic run.

Just a few months ago, the Explorers baseball program suffered the same fate that many programs at La Salle University did — the program was told it was being cut following the 2021 campaign. Miller and his players were devastated, several La Salle players hit the transfer portal and have since left the program. But for those who stayed around for either one last hurrah or a program-saving type of season, it’s been an absolute whirlwind so far this spring.