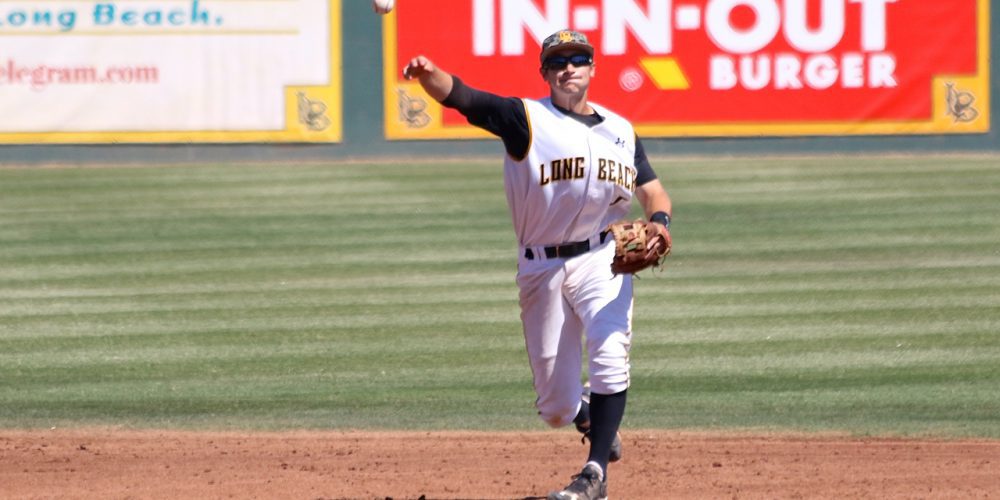 West Coast Hopes To Stick It To Doubters

LONG BEACH, Calif. — Shortstop Garrett Hampson and his Long Beach State teammates sat in a row of chairs watching the video scoreboard in the school’s basketball arena that had been converted to a super jumbo-sized television for the NCAA selection show Monday morning.

The Dirtbag players and coaches felt confident going into the selection show that they would hear their name called as an at-large participant after finishing second in the Big West, but there was a tinge of uneasiness. They had seen the NCAA selection committee judge the West region unworthy of a single regional host the[…]