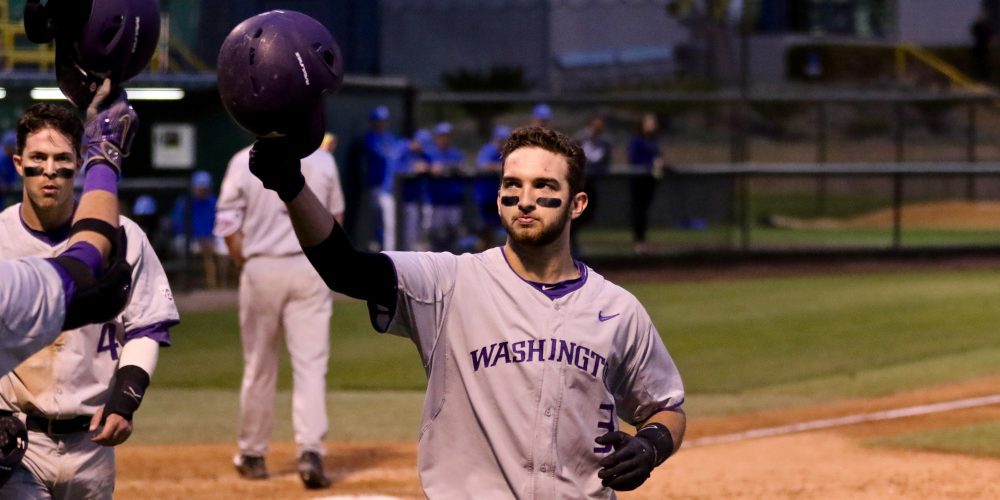 How The West Was Won

Washington has developed a tradition of producing quality catchers, having had eight drafted since 1998, including four drafted in the top four rounds during that 18-year span. Austin Rei is the most recent. He was selected in the third round at No. 81 overall by the Boston Red Sox in 2015, making him also the highest draft pick the program has produced since Lindsay Meggs took over the program  in 2009.

But Rei could soon have company.