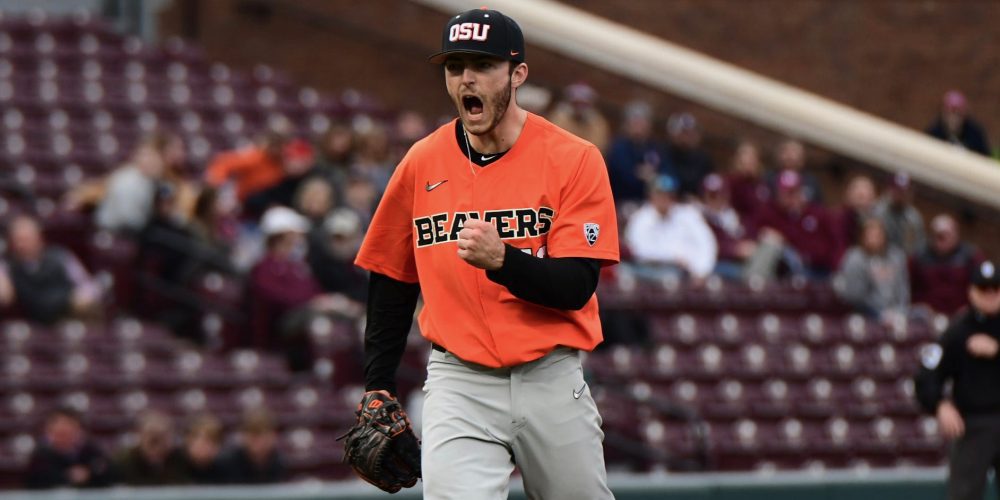 STARKVILLE, Miss. — Three times in the latter stages of Sunday’s 7-2 win at Mississippi State, an Oregon State defender did something special that ignited the Beaver dugout.

In the fifth inning, it was shortstop Andy Armstrong ranging to his left, making a sliding stop on the other side of second base, popping up and throwing a strike to first to get Landon Jordan. In the eighth, it was center fielder Micah McDowell sprinting into the right-center gap and laying out for a spectacular full-extension catch to rob Jordan Westburg of extra bases and end the inning. And in the[…]