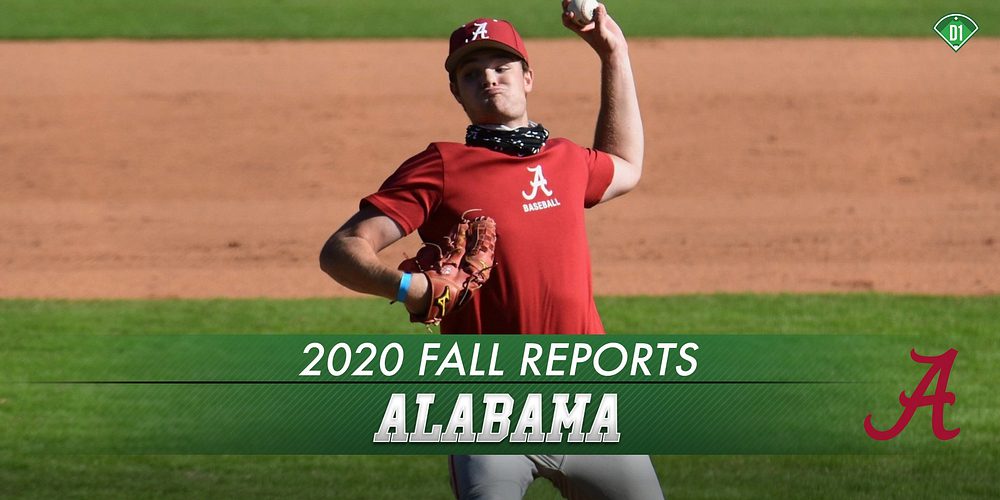 TUSCALOOSA, Ala. — Last year at this time, Brad Bohannon felt confident that his Alabama club was poised to take a big step forward after going 7-23 in the SEC in 2019. He knew the Crimson Tide had a lot to prove, but he was convinced that his roster belongedwith the rest of the SEC physically and athletically — an improvement from his first two seasons as head coach.

We never got to see how Alabama stacked up against the SEC, because the season was canceled before a single SEC game was played. But the early returns couldn’t have been[…]