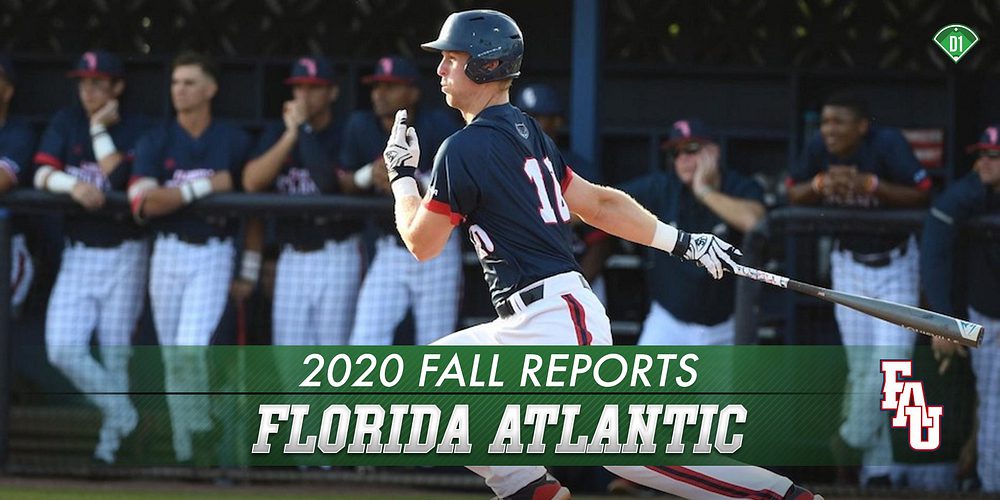 BOCA RATON, Fla. — At some schools, Blake Sanderson may have been gone.

Sanderson said his grade-point average as a Florida Atlantic freshman in 2015 hovered around a sickly 2.0.

His second year with the Owls wasn’t much better – elbow surgery.

Fortunately for Sanderson, he had an ally in FAU coach John McCormack.

“A bunch of schools would have said, ‘See you later!’ I would[…]