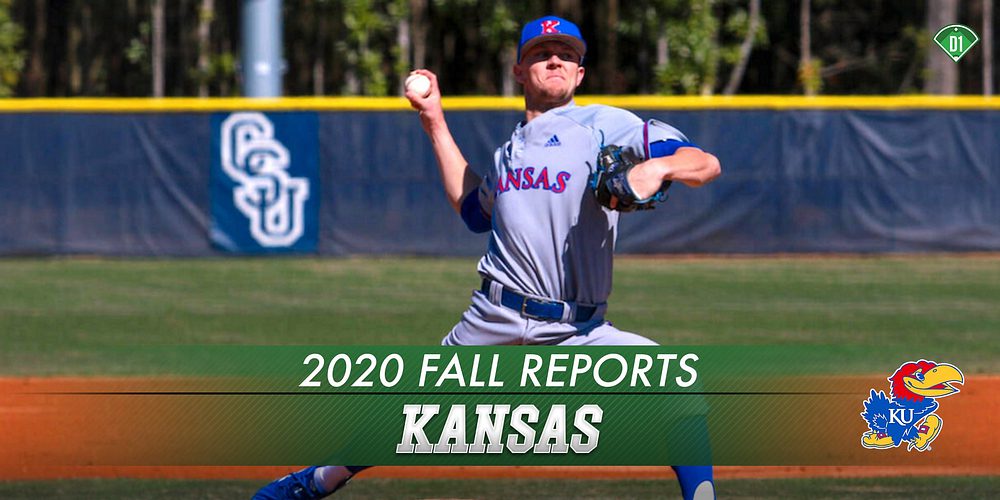 Kansas head coach Ritch Price has seen a thing or two during his time as a coach. He’s the longest tenured skipper in the Big 12 as he enters his 19th season at the helm of the Jayhawks, first suiting up for KU to open the 2003 season.

Like every other coach – and person on the planet – Price has never seen anything like the 2020 season and what the year overall had to offer. His KU squad went 7-10 to open the year before COVID-19 shut things down, and after a mere five-round draft last June,[…]