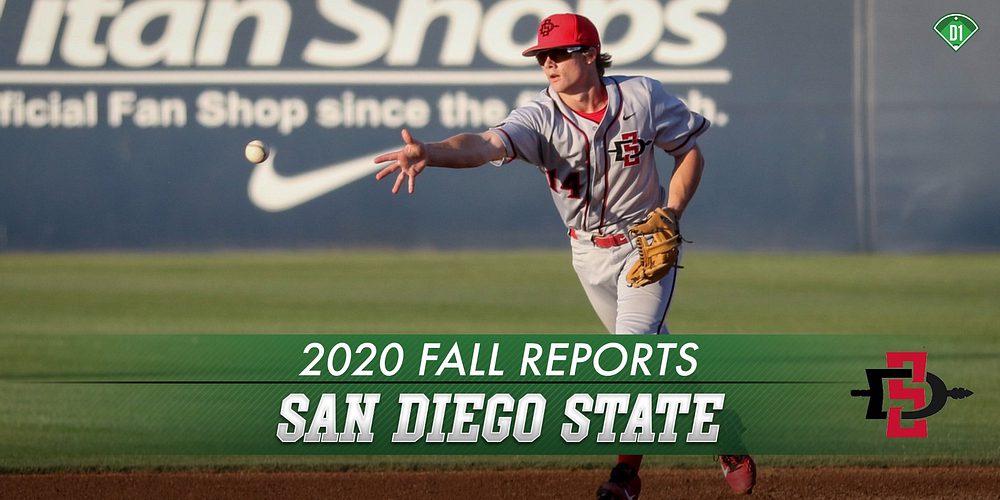 The Aztecs have been advancing to the NCAA tournament “on the reg” as the kids would say. In fact, they have earned regional bids in five of the last seven seasons.

Despite the draft losses of two-way star Casey Schmitt (49th overall to the Giants) and shortstop Anthony Walters (91st overall to the Mets), this club looks every bit the part of a regional team. The pitching staff is talented, experienced, and shockingly deep for a supposed “mid-major”. There is more rebuilding to do on the position player side but skipper Mark Martinez can center his lineup around several key[…]