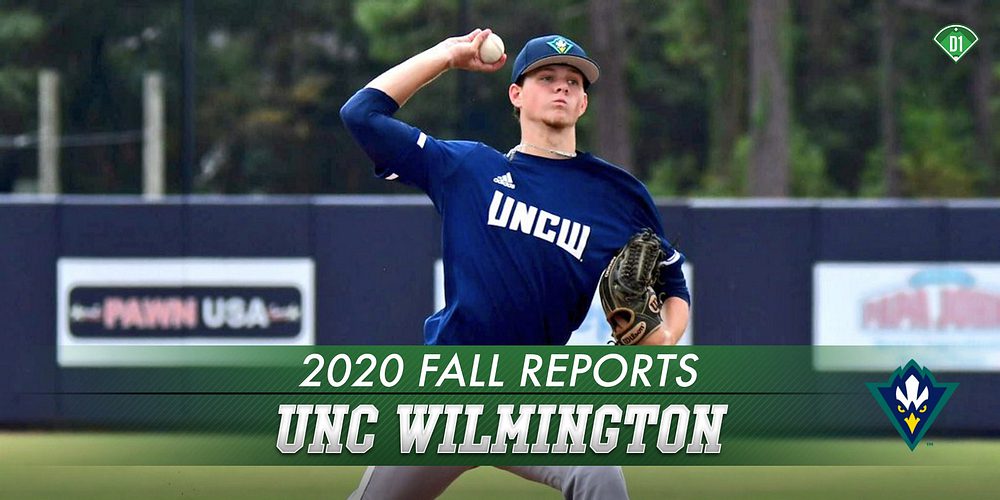 WILMINGTON, N.C. — Heading into his first season as UNC Wilmington’s head coach in 2020, Randy Hood expected his young lineup to go through some growing pains, but he believed the Seahawks were deeper on the mound than they had been in years. Pitching kept UNCW afloat in the early going while the young position players found their footing, and all the pieces were starting to click into place when the season was canceled after week four. The Seahawks had opened some eyes with a week three sweep of Kentucky on the road, and they finished the pandemic-shortened campaign 11-5.