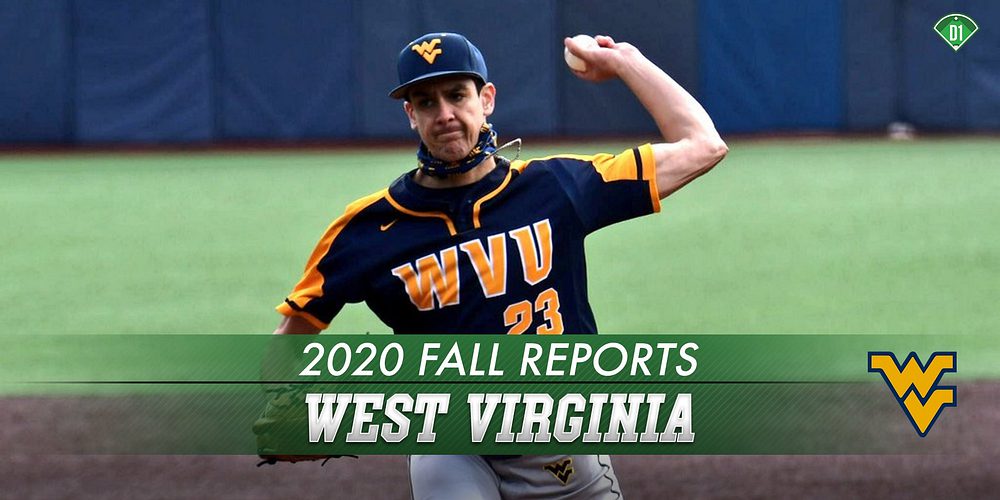 MORGANTOWN, W.Va. — Hanging on a wall in a hallway underneath Monongalia County Ballpark is a photograph of the West Virginia baseball team scrimmaging on a barren stretch of dirt, with no walls or fans in sight. The informal scrimmage took place right before WVU broke ground on the beautiful new ballpark, which opened in 2015 on that same plot of land.

It’s a striking illustration — literally and metaphorically — of how far the the Mountaineers have come in the eight years since Randy Mazey took over the reins of the program. Step by step, West Virginia has hit[…]