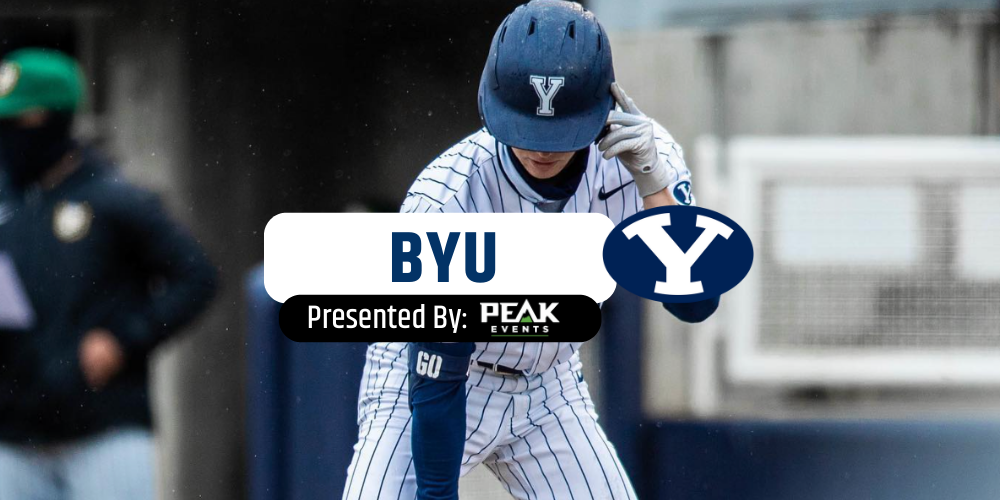 BYU removed the interim coach tag from Trent Pratt and the former Arizona State and Auburn catcher feels like a perfect fit for this post. Pratt is a Utah native, and he had been a key assistant under former skipper Mike Littlewood during what has been a very good run in the WCC. The Cougars won regular season titles in 2016, 2017, and 2019 during that stretch, including their NCAA tournament appearance in 2017.

The 2022 Cougs were led by an outrageously strong pitching staff that finished fifth nationally in team ERA (3.76). The bullpen was especially dominant and one[…]