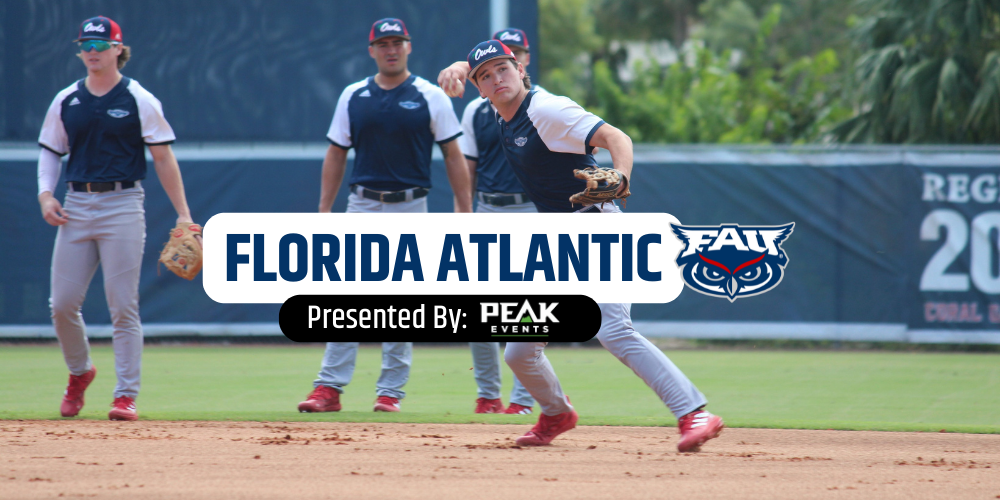 For the first time since John McCormack became Florida Atlantic’s head coach in 2009, the Owls have an entirely new set of assistants.

Jordan Tabakman is the new pitching coach. Michael Cleary was elevated from volunteer coach to his new role as recruiting coordinator. Cleary will also work with the outfielders and baserunners, and Ricky Santiago will coach the hitters and infielders.

In his previous stop, Tabakman in 2021 led Fairfield to the second-best team ERA in the nation (3.43). He replaces Brady KIrkpatrick, who was hired as Duke’s pitching coach.