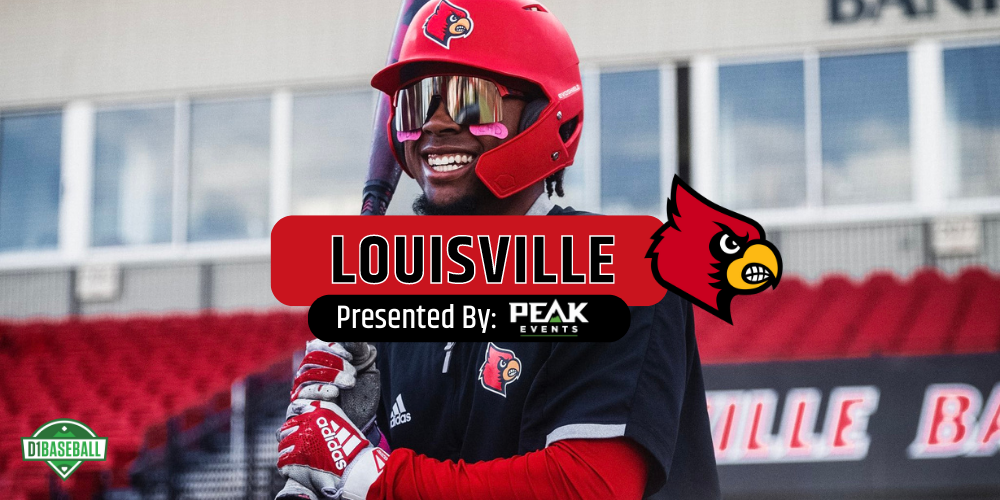 MASON, Ohio — Coming off a disappointing 2021 season where they missed a regional for the first time since 2011, combined with losing Henry Davis and six others to the draft, Louisville found itself in an unfamiliar spot to open last season: unranked.

Proving the pundits and prognosticators wrong, Louisville returned to prominence in the spring, edging out Notre Dame to take the ACC Atlantic Division title before hosting and winning a hard-fought regional. Although Texas A&M would ultimately end Louisville’s postseason run in supers, there is plenty to get excited about in the ‘Ville as we look ahead[…]