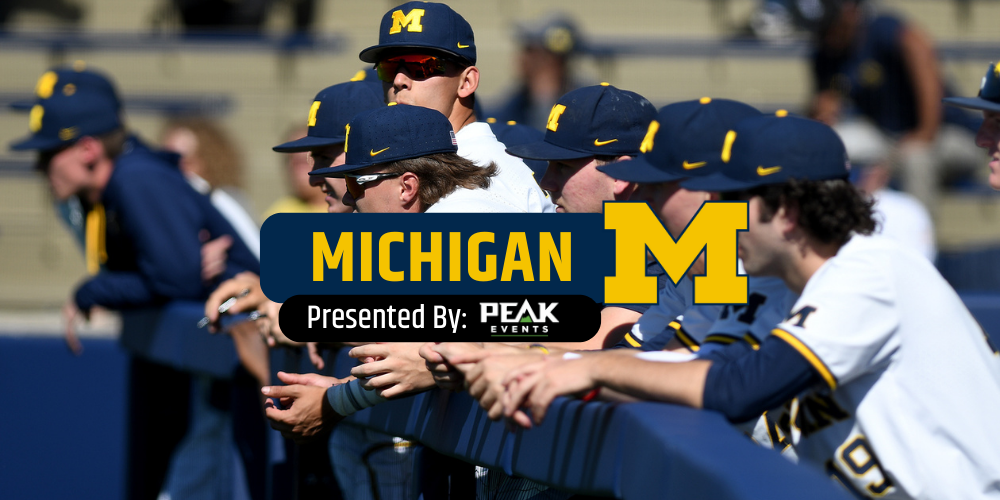 ANN ARBOR, Mich. – Michigan averaged nearly 10 runs per game during an impressive run through the Big Ten tournament last May, vaulting the Wolverines into a regional for the fifth time under head coach Erik Bakich. After falling to Louisville in a game seven heartbreaker, Bakich was lured away to Clemson, taking closer Willie Weiss, shortstop Riley Bertram and a handful of recruits with him.

To replace Bakich, Michigan hired former Arizona State skipper Tracy Smith, whom the Sun Devils had let go in 2021 after an up and down tenure that included four regional appearances in six tries. Smith[…]