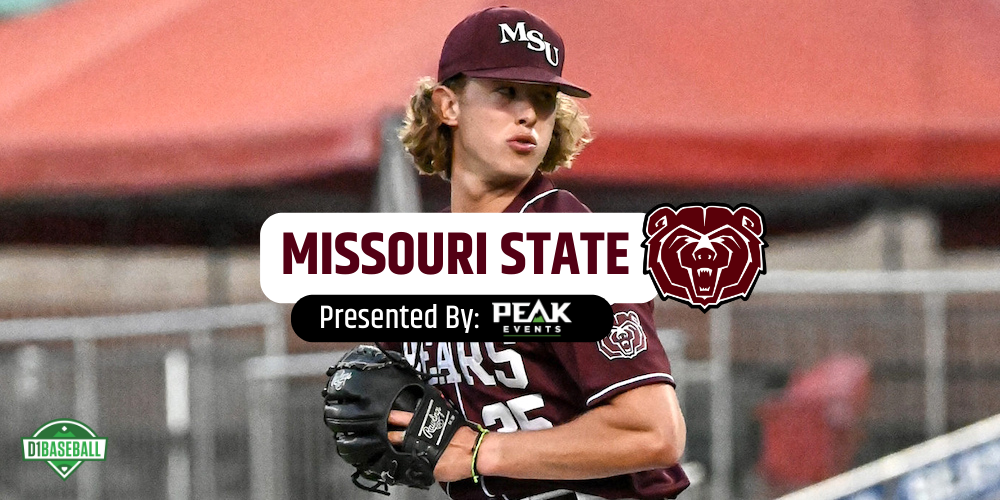 To say the 2022 spring season was challenging for Missouri State would be an understatement. Overcoming an early season freeze-out in Springfield against Cal Poly which was then moved to Fort Worth due to cold temperatures, dropping 10 of 12 games to begin April and enduring another stretch in May where they lost five of six and eight of their last 12 games, the Bears could have just said “uncle” when the regular season ended. Instead the veteran squad dug deep, their bats caught fire and Mo State showed the grit that they’ve become well-known for.