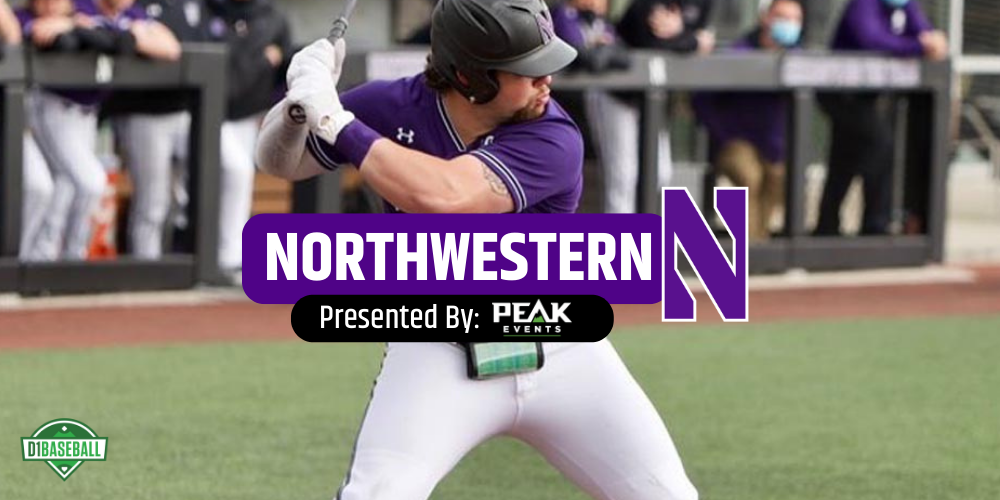 EVANSTON, Ill. — Northwestern’s athletic department has received a significant facelift in recent months, starting with the hiring of new athletic director Derrick Gragg. Dr. Gragg’s first hire with the Wildcats was adding Jim Foster to be the next head baseball coach after it was decided interim head coach Josh Reynolds would not be retained; Reynolds took over the program in May of 2021 when Spencer Allen stepped away from the program.

After a 10-year minor league playing career, Foster has enjoyed success at every stop of his coaching career. He started coaching at Brown before[…]