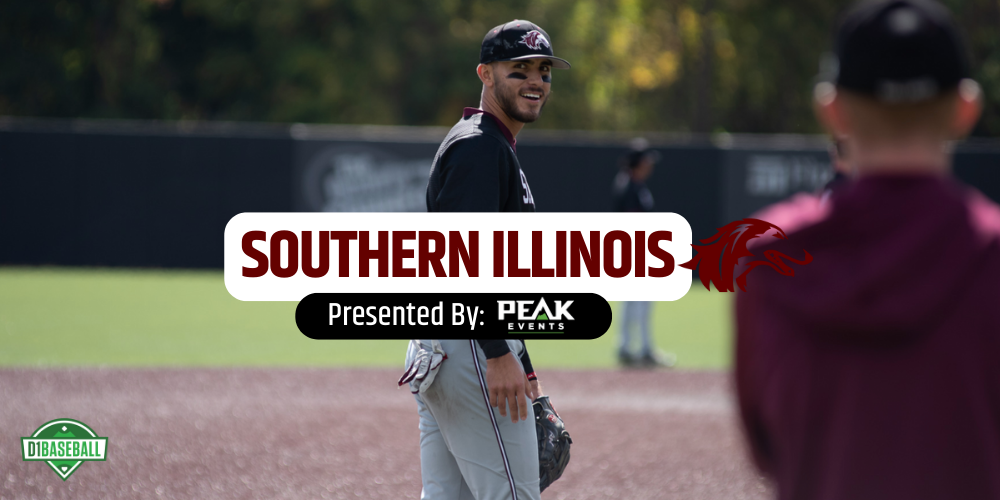 The past two seasons have been historic ones for Southern Illinois. Its 2021 season was the program’s first 40-win campaign since 1990, and its Missouri Valley Conference regular-season title last season was also its first since 1990.

The only barrier from that historic 1990 season—SIU went 49-14 that year in coach Itch Jones’ last season at the helm—that the Salukis haven’t surpassed in the last two seasons is getting back to a regional.

That’s partly because SIU has fallen short in the MVC Tournament each of the last two seasons, but it’s also because its schedules the last two[…]