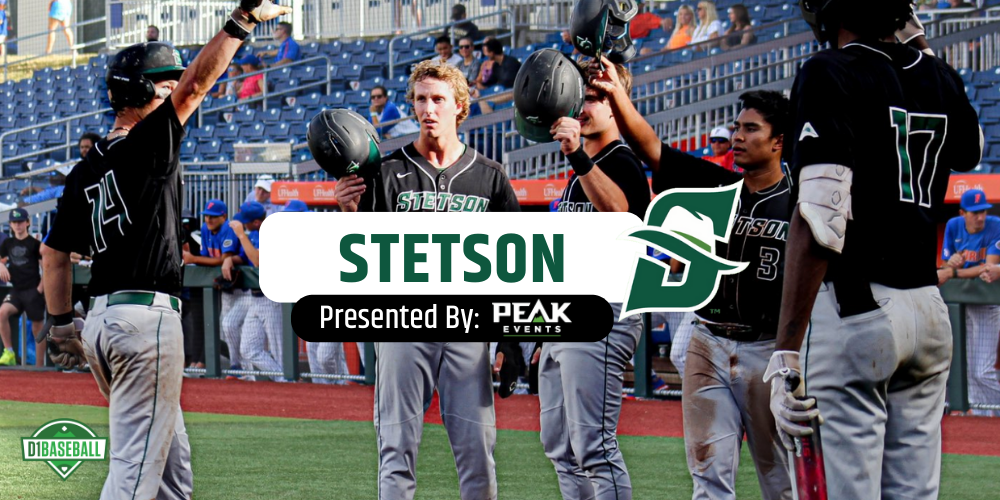 That’s one way to describe how the Stetson coach spent this past weekend.

On Friday, he attended the Rawlings Gold Glove awards banquet at New York’s Plaza Hotel, where one of his former players, Houston Astros shortstop Jeremy Pena, was among those being honored. Pena, who played for Trimper at Maine, is the first rookie ever to win a Gold Glove at shortstop.

On Saturday night, also in New York, Trimper was inducted into the Manhattan College Athletic Hall of Fame. Trimper coached Manhattan from 1999 to 2005, taking a team with[…]