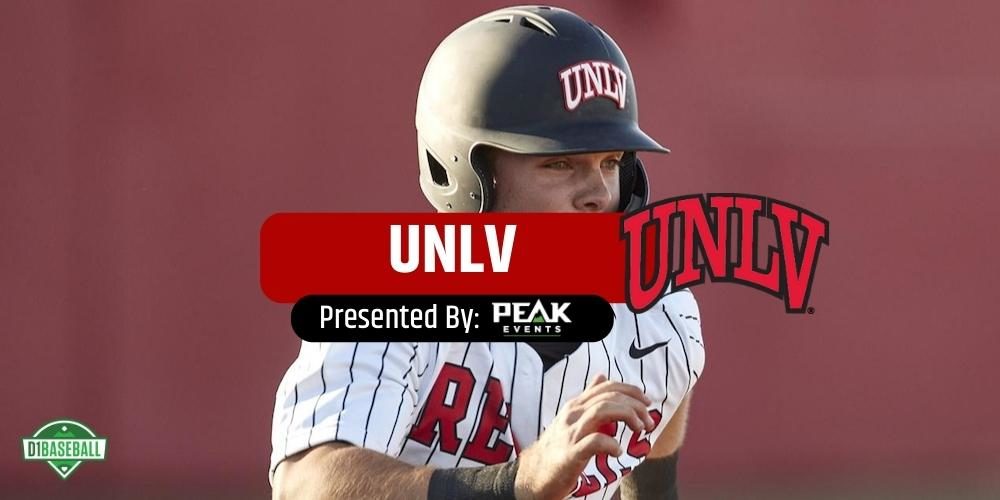 Headed into the 2022 season, the Rebels had last won the Mountain West in 2014. The late Tim Chambers skippered the club, and UNLV added an NCAA tournament bid to their trophy case that season. Chambers’ massive personality was at the core of the program’s success. The good times seemingly just beginning.

Unfortunately, life and health are often unpredictable, and such was the case for Chambers. His health challenges and untimely death are well documented, and it seemed to be a dark cloud hovering over the UNLV baseball program for several years. There was a silver lining however: Chambers had[…]