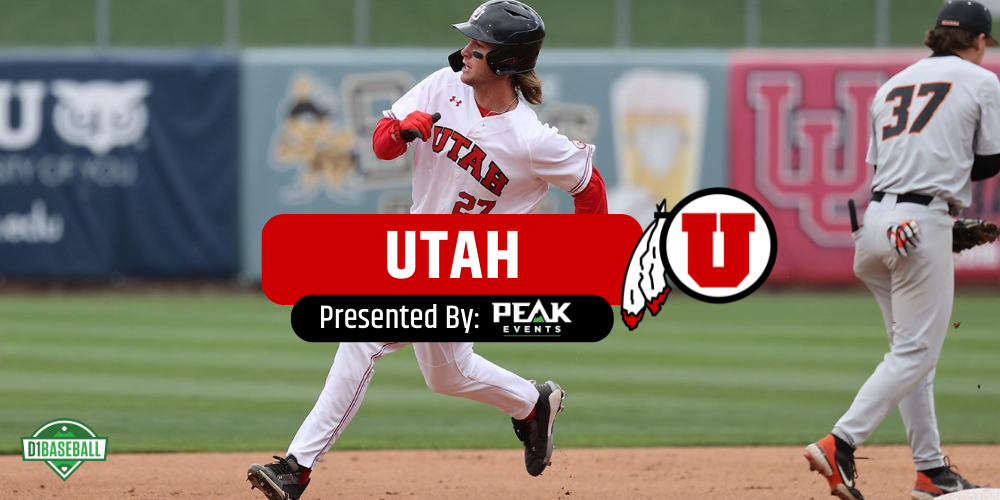 The Utes entered last season seeking their first winning season since 2017. And on April 29, Gary Henderson’s club beat Oregon State in game one of a Pac-12 series. Utah ace Matthew Sox beat national pitcher of the year Cooper Hjerpe in a 2-1 game, moving the Utes to an overall record of 25-15-1. Their conference record stood at 10-9 and some version of a postseason looked imminent.

Unfortunately, the length of the season caught up to this plucky group. Injuries at catcher and shortstop, and the volatility of pitching four true freshmen in key weekend roles became forces too[…]