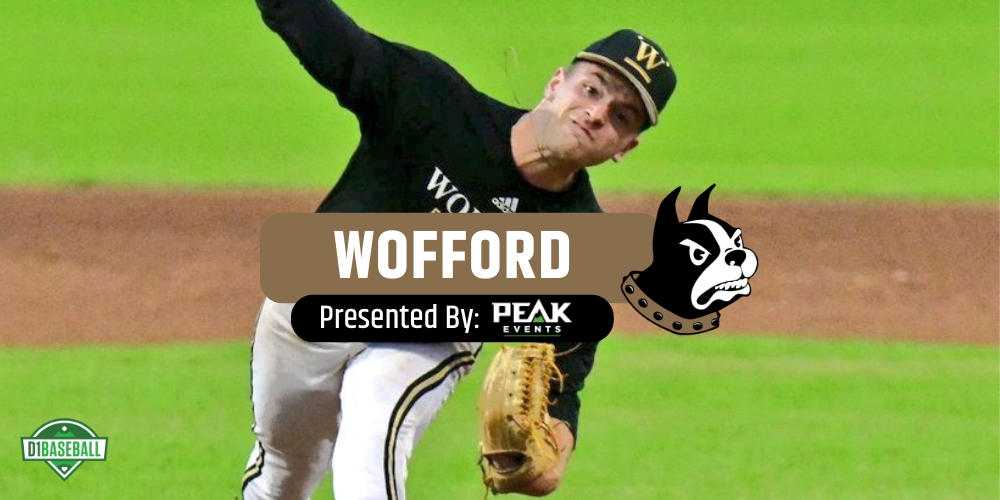 SPARTANBURG, S.C. — It would be hard to imagine the Wofford Terriers putting together a stronger at-large resumé than they did in 2022, when they went 42-16-1 overall, 16-4-1 in the SoCon to win the regular-season title by 4.5 games, finished with a No. 35 RPI ranking (an extremely difficult feat for a SoCon club), and reached the finals of the SoCon tournament. But the Terriers couldn’t win that final game to secure the automatic bid — and then the committee ripped their guts out with a Selection Monday snub.

Such is life at Wofford, where nothing comes easy. Todd[…]