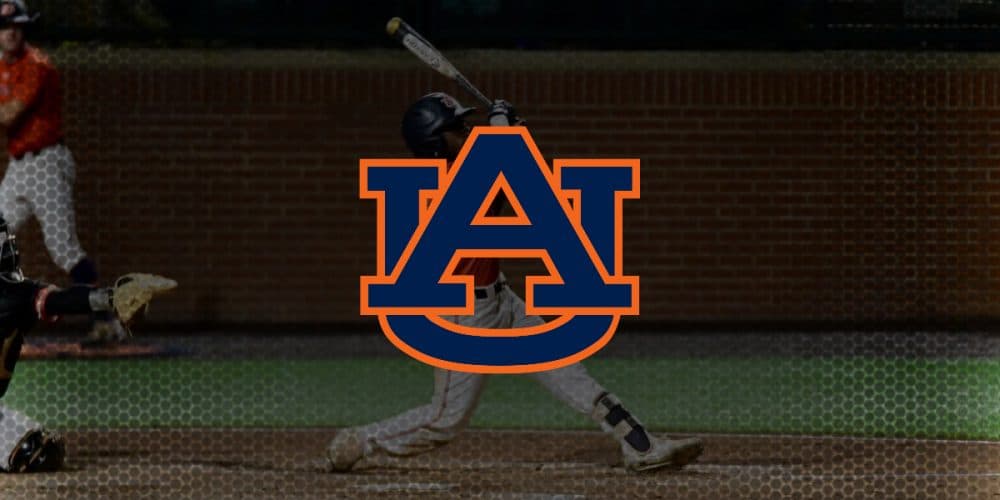 AUBURN, Ala. — It’s something of a platitude in college baseball: once a team breaks down that door to Omaha for the first time, it’s usually easier to get back. When it comes to the College World Series, seeing is believing — and believing is powerful. So after breaking through to the CWS last year for the first time since 1997, Auburn’s returning veterans know what it takes to get there, and they know they are capable of doing it again.

“I think you’ve seen it with other teams emerge or grow — it’s possible. I think our fans believe that, our coaching staff believes that, our players believe that,” Auburn coach Butch Thompson said. “I think our vision four years ago was kind of a dream, like when you lie down and go to sleep and you have a good dream, that was the vision. Now these eyes have been in that dugout, and really the players have seen it, they got off a plane there. That vision has crystalized. Now the vision is actually seeing, and I think that’s awesome, and nobody can take that from us. Any way you look at it, the vision’s real, it’s possible.”

The regular season was a grind for Auburn, which finished 14-16 in the SEC in the regular season, but Thompson is proud that nobody in his program ever turned on anybody else when things were tough. The players stuck together and stayed positive, and the winning culture that the coaching staff worked so hard to build proved to be a rock-solid foundation.

The Tigers bring back seven everyday regulars and nearly all of their key arms from last year’s Omaha club, so there’s serious reason to believe this club has the talent and experience to get back there, in addition to the belief. …