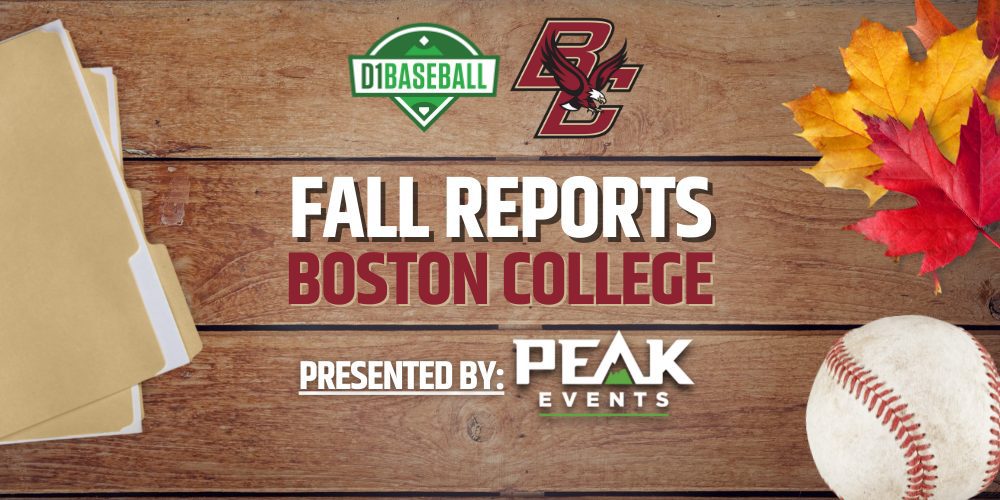 CHESTNUT HILL, Mass. — The Boston College baseball program went through a tumultuous 2021 season, with plenty of highs and lows. The Eagles began the season 9-2, with series wins over the eventual ACC tourney champion Duke as well as SEC mainstay Auburn. Who could forget the rubber match between BC and Auburn, when BC overcame an eight-run deficit in the ninth inning and went on to win in extras? These were some of the highest highs, as the Eagles climbed to No. 17 in the D1Baseball Top 25.

Unfortunately, the rest of the season did not go as planned[…]