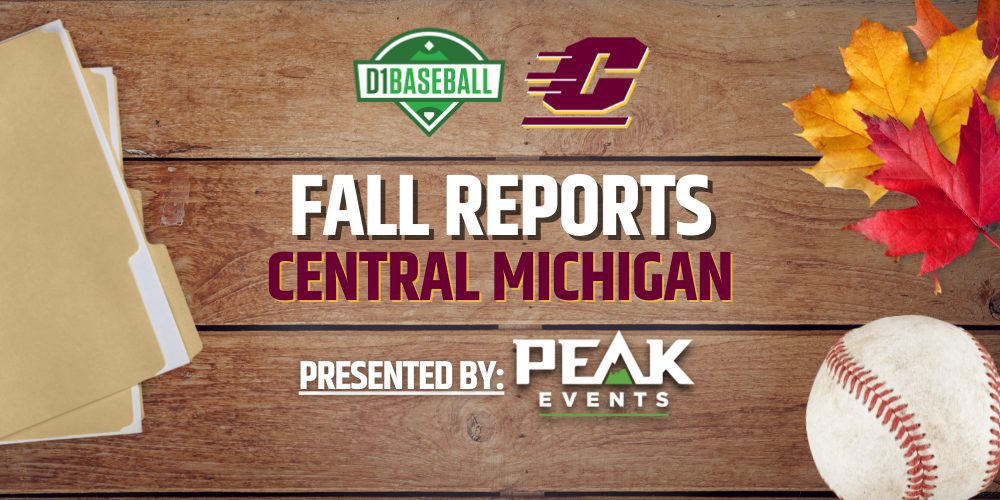 It’s hard to argue with the early results of Central Michigan coach Jordan Bischel, whose first year with the program was just a few short years ago in 2019. During that time the Chips have a pair of 40-plus win seasons, one MAC tournament championship, two regular season conference championships, three wins in regional play and a 100-38 overall record.

Last year the lineup from top to bottom took competitive at-bats time after time, wearing out their opponents’ pitching staffs while finishing fourth in the nation in walks with 344. That led to the sixth best on-base percentage (.415) and[…]