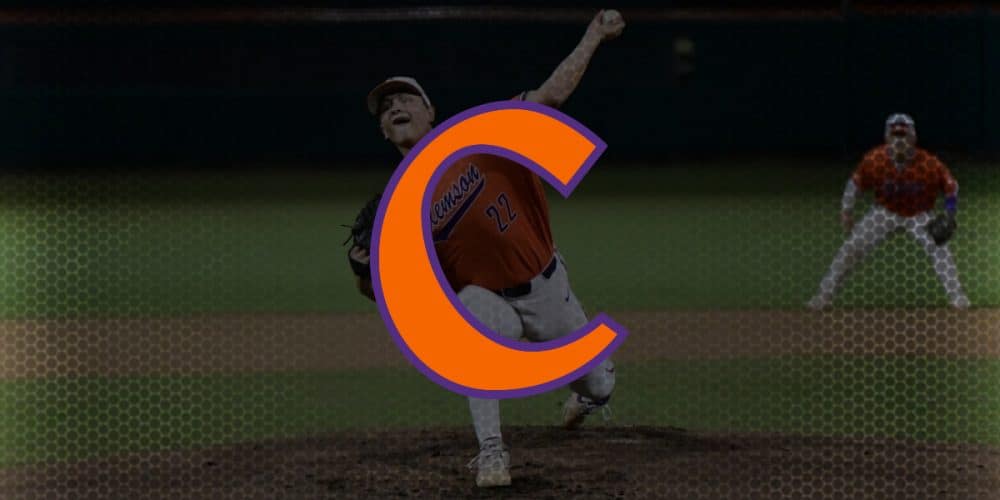 CLEMSON, S.C. — Over the last couple of years, Clemson has had the luxury of leaning on an experienced group of position players who had already established themselves as ACC performers. But turnover is inevitable in college baseball, and the Tigers will have to rely upon a largely unproven group of hitters in 2020.

“When you look at our position guys, we don’t have one player here who has started for two full seasons, not one,” Clemson coach Monte Lee said. “So it’s just kind of that transition phase where the [Seth] Beers and the [Logan] Davidsons and the [Chris] Williamses and the [Grayson] Byrds, all those veteran guys who played every day for three years, all those guys kinda left the program at once. So it’s a younger group positionally, and as they gain experience, our pitching staff’s got to carry us a little bit.”

Fortunately the Tigers do have experience and depth on the mound — we’ll get to that later. But for Clemson to get back to a regional-hosting level after going on the road as a No. 2 seed last year, it needs its athletic young position players to grow up in a hurry. Overall team athleticism should be the hallmark of the 2020 Tigers.

The Tigers do return six players who logged more than 100 at-bats last year, so it’s not like they’re starting completely from scratch. …