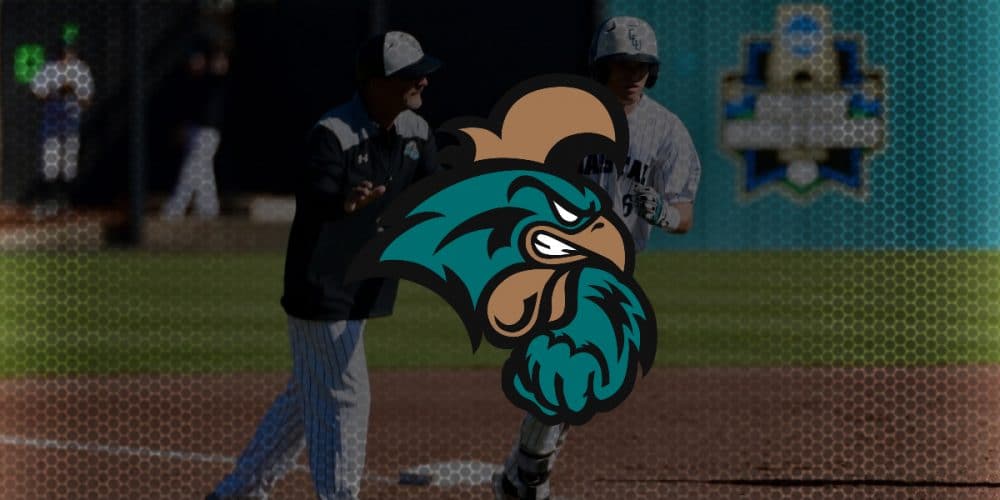 CONWAY, S.C. — Gary Gilmore took an unusual approach to Coastal Carolina’s fall schedule. While most teams stagger their two allotted outside exhibitions by at least a week or two (and sometimes by four or five weeks), Gilmore decided to play his scrimmages on back-to-back days to really test the depth of his roster. The Chanticleers were outplayed by Duke on Nov. 2 in Fayetteville, N.C., getting outscored 13-3 over 16 innings, but they responded well and looked very good a day later in Conway against UNC Wilmington, outscoring the Seahawks 13-9 over 14 innings.