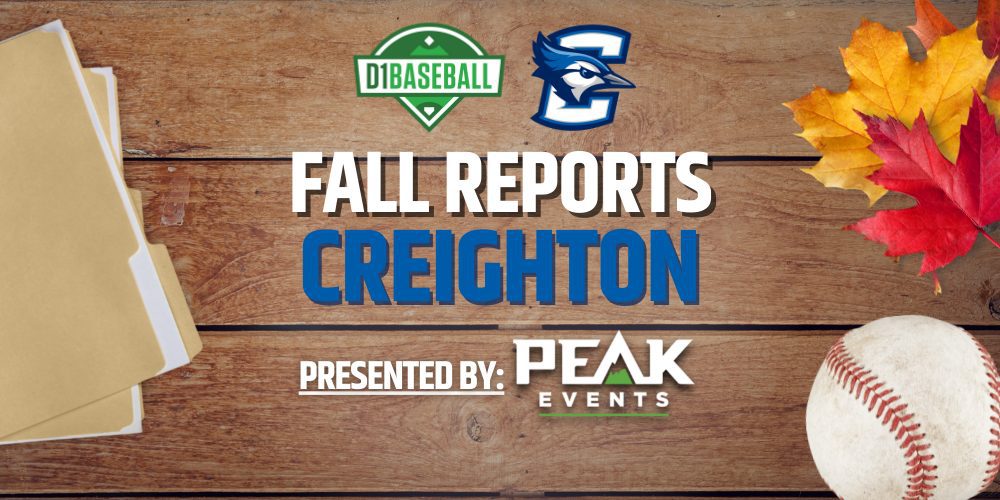 For a league that spans from Nebraska to Connecticut, staying on the field proved to be more difficult than initially thought for several teams in the Big East during the 2021 season. Creighton, for instance, managed to play only 39 games, 21 of those being played within the conference. UConn, who claimed the conference championship, played 53 total games but only 17 of those were in Big East play.

The Bluejays opened the Big East Tournament as the No. 2 seed and squeezed by third-seeded Seton Hall 8-7. After a pair of losses to UConn and Xavier, Creighton’s once-promising season[…]