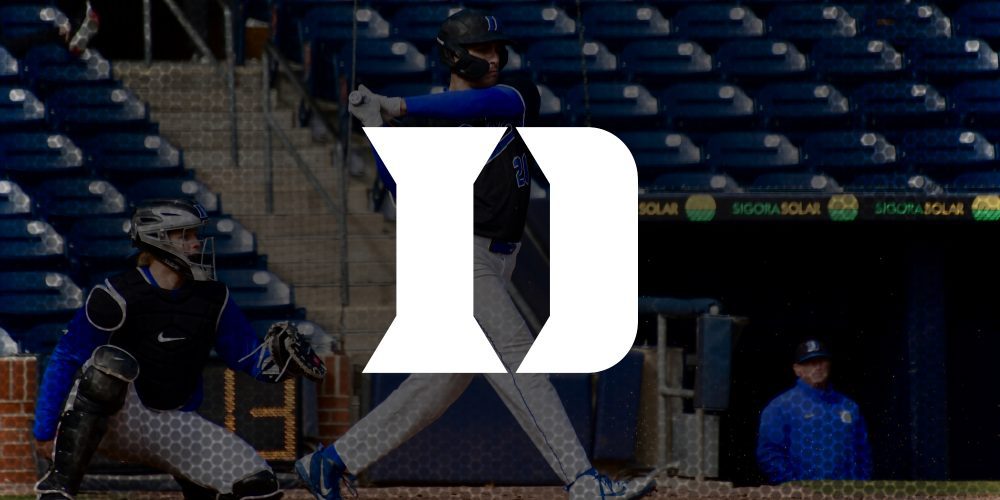 DURHAM, N.C. — Duke has repeatedly raised the bar under eighth-year head coach Chris Pollard, first snapping a 55-year regional drought in 2016, then making back-to-back super regionals in 2018-19. So it’s notable that Pollard thinks he might have his best team yet in 2020.

“In my opinion, it’s our best and deepest pitching staff that we’ve had, in terms of a combination of stuff and experience,” he said. “We’re as deep and as talented as we’ve ever been in the infield and behind the plate. Figuring out the outfield is our challenge.”

Even that challenge appears surmountable, because the Blue Devils have some nice pieces in the outfield too — it’s just a matter of figuring out how they fit together. Mainstay Kennie Taylor is gone from center field, and ideally Duke will be able to plug speed merchant Chase Cheek (.293/.380/.403 with 20 steals) into center, but how quickly that happens will depend upon Cheek’s recovery from injury. He tore his ACL last May and had surgery around the start of June, then had a minor setback in September with a second procedure to remove some scar tissue. He’s swinging and hitting again, just not running, but Pollard hopes he’ll be full-go around the time the season starts.

If Cheek isn’t ready to play center right away, the Blue Devils can play junior Joey Loperfido there. Loperfido has spent the last two years in the infield, but Duke has moved him to the outfield full time this fall, and …