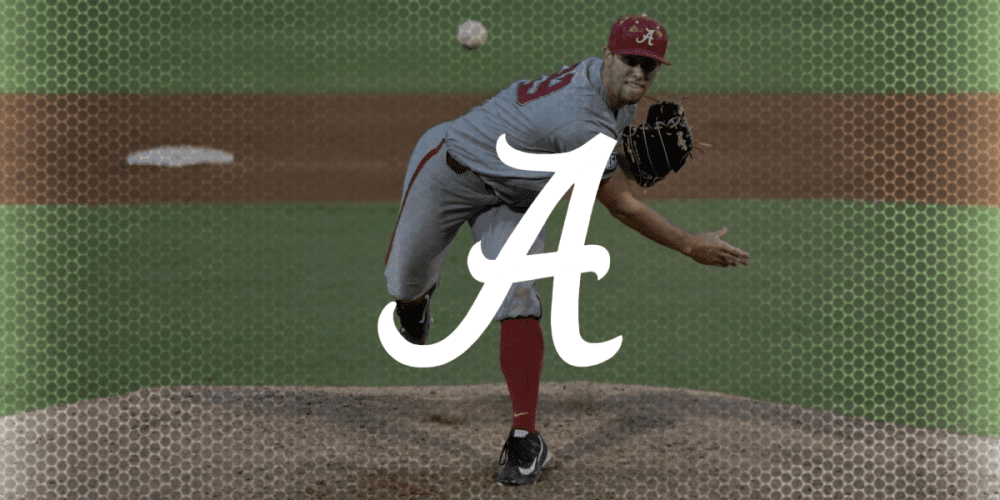 TALLAHASSEE, Fla. — For the first month of the 2018 season, Alabama was one of college baseball’s nice surprise stories. After winning its SEC opener against Georgia on March 16, the Crimson Tide was sitting pretty at 16-3 in Brad Bohannon’s first year as head coach. But that proved to be the high-water mark. Bama lost its next seven games to fall into a hole, then rallied with back-to-back series wins over Kentucky and at Missouri — before dropping its final six SEC series to finish in last place at 8-22.

The reality is that the SEC schedule is a brutal meat-grinder, and though Alabama fought hard, it was simply overmatched against far more talented opponents. Bohannon likes the direction his program is headed, and a 17-man recruiting class has certainly provided a talent upgrade. But as he looks ahead to his 2019 conference schedule, he acknowledges that all 10 conference opponents could very well open the season in the preseason Top 25 rankings. So even if Alabama is dramatically improved, will it be able to make headway in college baseball’s most rugged conference?

“We’ve had a great fall. Everybody I think says that, but our returning players did a great job integrating these new pieces and helping to speed up their development, getting them comfortable quickly,” Bohannon said. “About half of our team is new; we had an older team last year, lost about 1,200 at-bats. So I’ve been very pleased with the growth of these new guys. It’s been productive. I know we’re way better, but I’ve seen some pretty darn good teams go 12-18 in this league. So does the fact that we’re way better show up in the win-loss column? Obviously that will be determined. But we’ve made a lot of progress and I’m really proud of where we are compared to 16 months ago.”

Certainly, Bohannon had to feel good about the way his team competed last Friday in a pair of seven-inning scrimmages at Florida State. The Tide won the opener 7-4, then dropped the nightcap 5-2 — but far more important than the final scores of fall exhibition games was the fact that Alabama looked like it was talented enough and well coached enough to hold its own against an FSU team that should be among the nation’s elite, as usual.