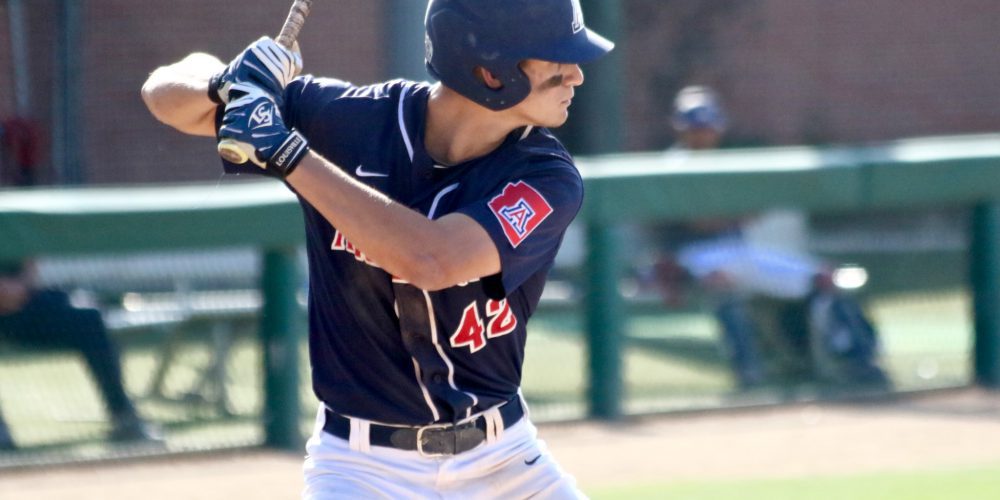 Arizona knows it won’t be easy to replace the core of last year’s CWS runner-up team. Six of the team’s seven most important players from that squad are gone — Cody Ramer, Zach Gibbons, Ryan Aguilar and Bobby Dalbec from the lineup, plus Dalbec, Nathan Bannister and Kevin Ginkel from the pitching staff.

Just one proven star returns — fearless lefthander JC Cloney, who turned down overtures to sign as a nondrafted free agent after his CWS star turn and opted to return to Arizona for his senior year. Coach Jay Johnson calls him the team’s most important recruit; he’ll anchor the pitching staff.

But while Johnson is well aware of all the big shoes he has to fill, he’s quietly optimistic that he has the pieces in place to pull it off — just like he did a year ago, when nobody expected the Wildcats to make an Omaha run after losing two All-America middle infielders from the previous season.

“That was a big question last year — ‘How are you going to replace Kevin Newman and Scott Kingery?’ The plan going in wasn’t for one or two guys to make that up — which essentially Ramer and Gibbons did, stat for stat — but to have everybody improve just a little bit,” Johnson said. “I felt like that worked out for the better part of the season, and when those guys stepped up and played the way that they did, that’s how you replace experience. When you have great teams, it’s usually because your older players are playing great, and then it creates the issue the next year of who’s going to step up.”