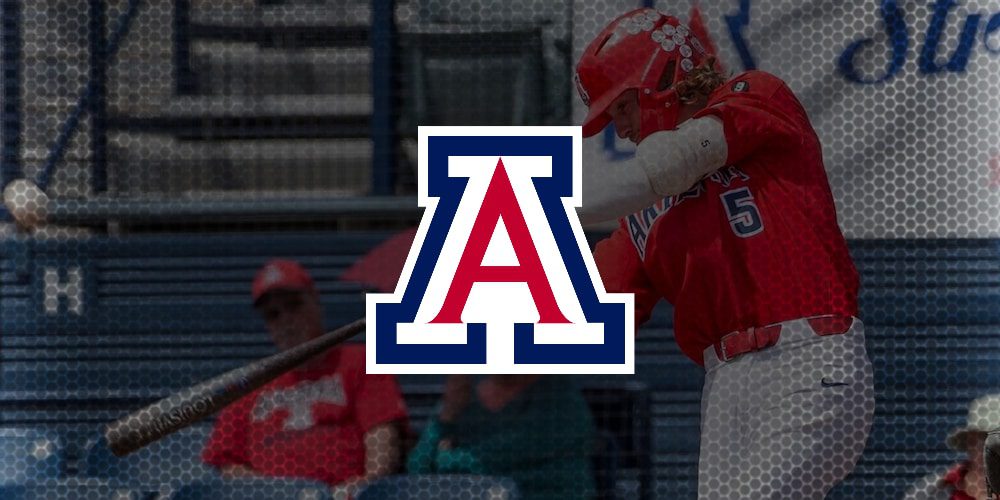 Arizona finished the 2019 campaign as one of the nation’s hottest teams. It pounded almost everyone down the stretch and gave the NCAA Selection Committee something to think about.

However, as upsets continued to occur in conference tournaments around the country, one thing became evident. It didn’t matter what the Wildcats were doing and how they finished. They weren’t making the NCAA tournament.

Arizona head coach Jay Johnson and his coaching staff were disappointed. They felt they deserved to be in with how strong they finished. But they also placed some blame on themselves. For instance, the[…]