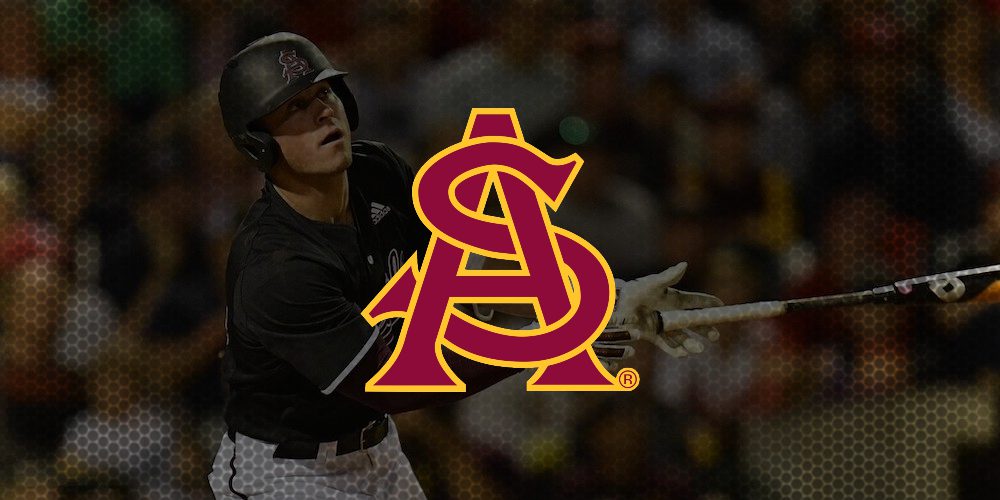 Could this be the year Arizona State returns to Omaha?

ASU is one of college baseball’s most storied programs and was an Omaha mainstay at one point. However, the Sun Devils haven’t been back to the College World Series since 2010.

Devils head coach Tracy Smith doesn’t speak in absolutes, but he’d be lying if he said he wasn’t ultra-excited about the 2020 version of the Devils. They have the personnel and experience needed to finally restore order on the desert.

“We’re going to be much improved on the mound, and I think we’ll have a lot more offensive maturity,” Arizona State coach Tracy Smith said. “I think the thing that stands out to me are the quality of arms that we have on this pitching staff. Getting Trent Thornton was huge, and we have some impressive junior college and freshmen arms, too.

“It’s going to be tough to replace a guy like Hunter Bishop strictly from a numbers standpoint,” he continued. “But I do think we have the ability to have the best offense we’ve had since I’ve been here. I also really like where we sit from a defensive standpoint out in the outfield.”

One of the big question marks for ASU is the pitching staff. The Devils had one of the nation’s most potent offenses last season. However, the pitching staff struggled mightily outside of Alec Marsh and a select few arms. ASU’s pitching woes surfaced at the Baton Rouge regional. The Devils lost to Southern Miss, 15-3, in their opening game of the tournament before blowing a huge lead in an elimination game against Southern Miss, 13-2.

That was the final straw for the Devils, and with some big-time options out there from a pitching coach standpoint, Smith went on the prowl to fix that issue. He struck gold with the addition of heralded Washington pitching coach Jason Kelly, who was named our Assistant of the Year in 2018 when he helped guide the Huskies to the CWS for the first time in program history. Kelly is currently a candidate for the San Francisco Giants big league pitching job along with a few others, so there’s a chance he could bolt for the Bay Area. But the Devils should be OK.

The Devils welcome back RJ Dabovich and Boyd Vander Kooi, who both had strong falls, while Tyler Thornton, Justin Fall and the addition of freshman Cooper Benson, among others, should pay dividends.

There are no guarantees in college baseball – ASU knows that well. But the pieces are there and the West Coast is wide open as spring is on the horizon.