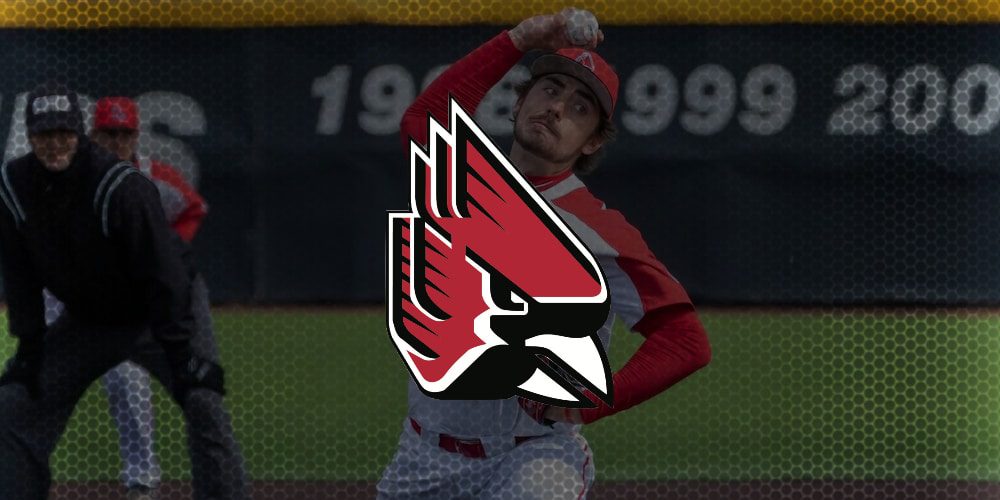 Muncie (Ind.)– In 14 seasons over two stints as head coach at Ball State, Rich Maloney has logged 491 wins and a .613 winning percentage. With that experience comes a keen understanding of the potential of his roster. As such, Maloney was not surprised with the 2019 campaign in which the Cardinals compiled a 38-19 record which included a remarkable 20-5 mark against conference foes.

“I thought they were going to be solid, that’s for sure,” said Maloney. “We thought that we’d have a lot of pitching depth; high-end pitching that we hadn’t had since I’ve been back.”

“What was so nice about the season is the guys adopted this model called We Before Me; it was theirs and they truly lived it,” Maloney continued. “The joy of coaching is when your team comes together and not only has a good season, but the way they pulled for one another, cared about one another, it was pretty special honestly.

Check out the full Ball State report below!

Nashville Regional Preview: Can Anybody Stop The ‘Dores?