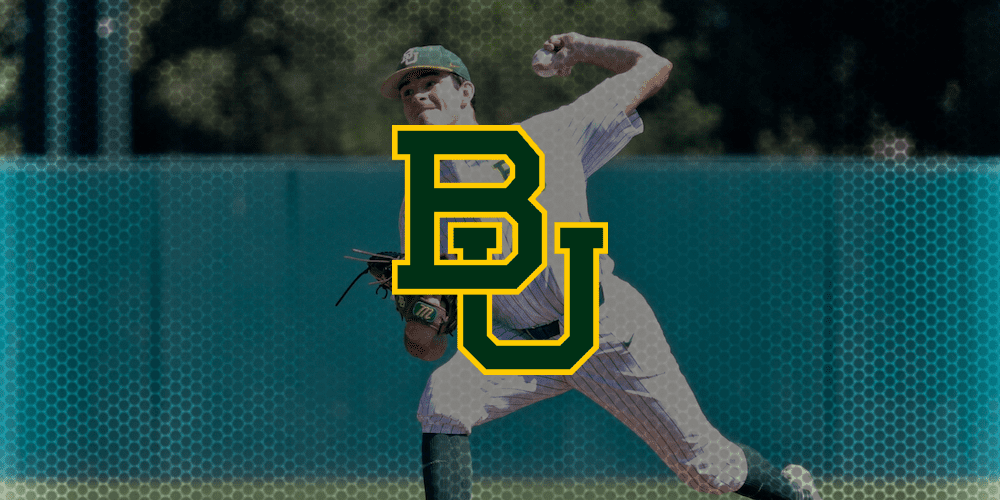 Steve Rodriguez and Baylor have restored order in Waco.

From the late 1990s through 2012, the Bears experienced a wealth of success. They made their third College World Series appearance in 2005 and made four-straight NCAA tournament appearances from 2009-12, only to go on an extended postseason hiatus.

Rodriguez was hired by Baylor to put the program on the right track for the long term. He made the NCAA postseason two years ago with a trip to the Houston Regional before equaling that accomplishment last season with a trip to the Stanford Regional.

BU is still looking for its first[…]