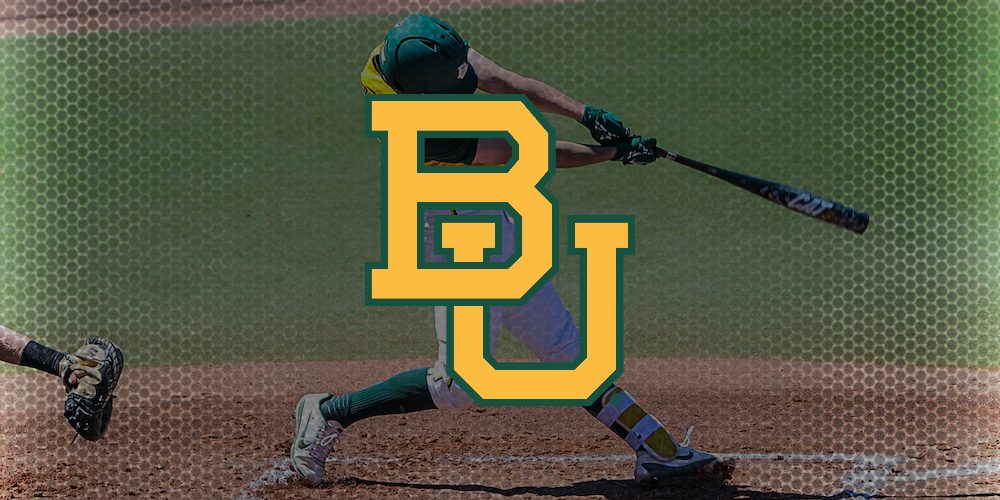 It didn’t come without plenty of hard work, but Baylor has restored order with coach Steve Rodriguez and Co., leading the charge the past few seasons.

Before Rodriguez’s arrival, the Bears hadn’t reached the NCAA tournament since 2012. And though it wasn’t an overnight fix – the Bears went 24-29 in Rodriguez’s first season – the transition has occurred quicker than expected.

The Bears made a statement in Rodriguez’s second season by going 34-23 with an NCAA tournament appearance, before taking another step forward two seasons ago with a 37-21 overall record. BU put together yet another solid campaign in[…]