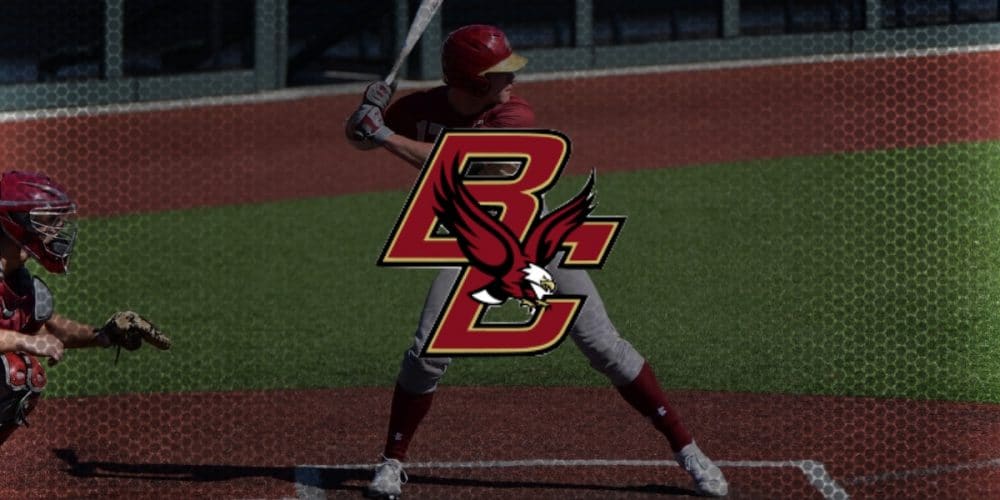 CHESTNUT HILL, Mass. — By the end of the 2019 season, it was obvious that Boston College had one of the best young cores in the ACC. Center fielder Sal Frelick, second baseman Cody Morissette and righthander Mason Pelio turned in standout freshman seasons and proved that they are stars in the making. The Eagles opened eyes by winning a series at Florida State in late March, then won their final two regular-season series before taking down Clemson and Louisville in the ACC tournament, where they lost to North Carolina in the semifinals. The plucky young Eagles were probably a[…]