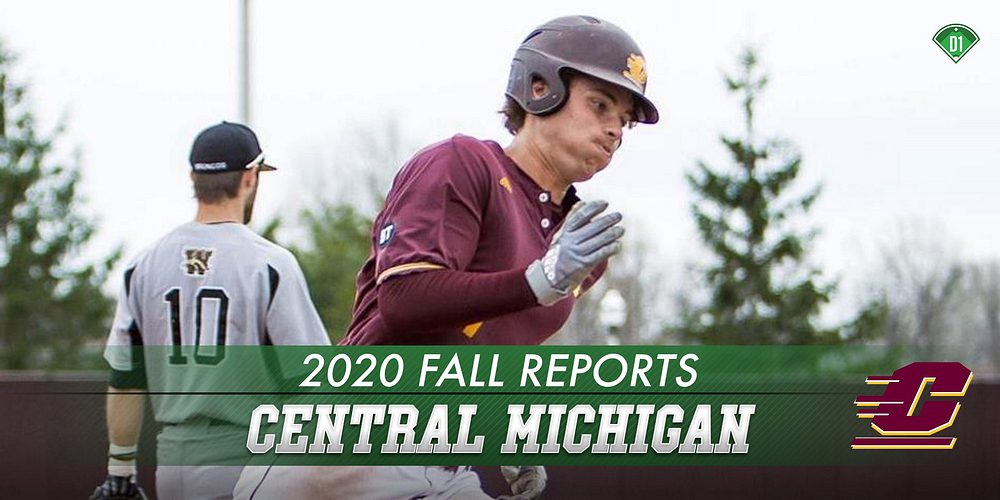 The 2019 season was an especially good one for teams in the Upper Midwest. In addition to Michigan advancing to the College World Series Finals, Illinois State, Indiana State and Central Michigan all enjoyed one of their best seasons in program history. Illinois, Ohio State and UIC also made it into the postseason, while a little further west Omaha and Lincoln, Neb. provided three participants in Creighton, Nebraska-Omaha and Nebraska.

Central Michigan had an eye-opening 47-14 record, a 22-5 mark in conference play and a tournament win in the MAC championship. It opened its Regional appearance – which was CMU’s[…]