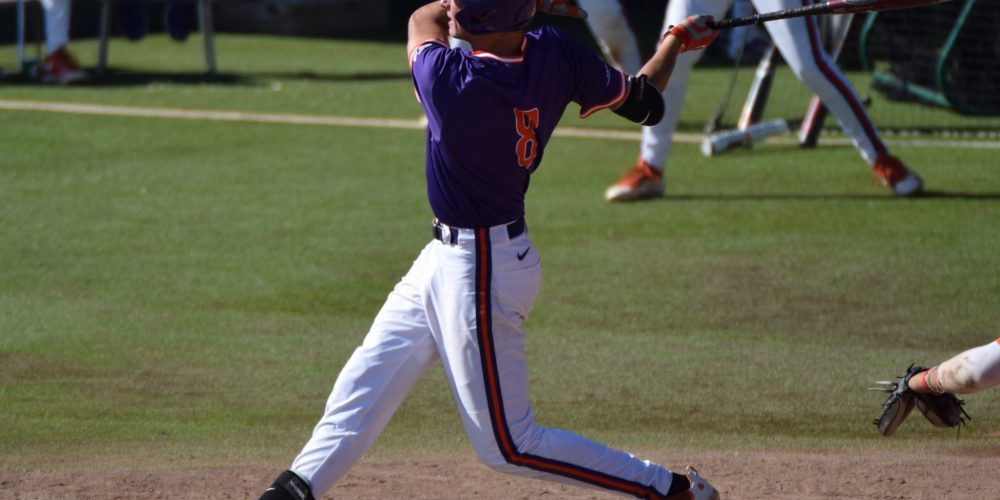 CLEMSON, S.C. — In Monte Lee’s first season as head coach last spring, Clemson defied all expectations and earned a national seed. In the preseason coaches poll last year, Clemson received the ninth-most votes. In our ACC preview, we predicted the Tigers to miss out on regionals altogether. So their run to 44 wins, the ACC tournament title and a top-eight seed in the NCAA tournament constituted a major surprise.

The Tigers aren’t going to sneak up on anybody in 2017, however. Sure, star catcher Chris Okey and starting shortstop Eli White are gone, but just about everybody else is back, and the Tigers have some really good replacements ready to step in at those key up-the-middle positions.

Chris Williams will take over behind the plate, and he has the look of a rising star. Williams logged 184 at-bats last year while bouncing between the infield corners and the DH spot, and he hit just .245 but did show power potential, hitting eight homers. He has taken a big step forward offensively this fall while showing the coaches everything they could hope to see defensively.