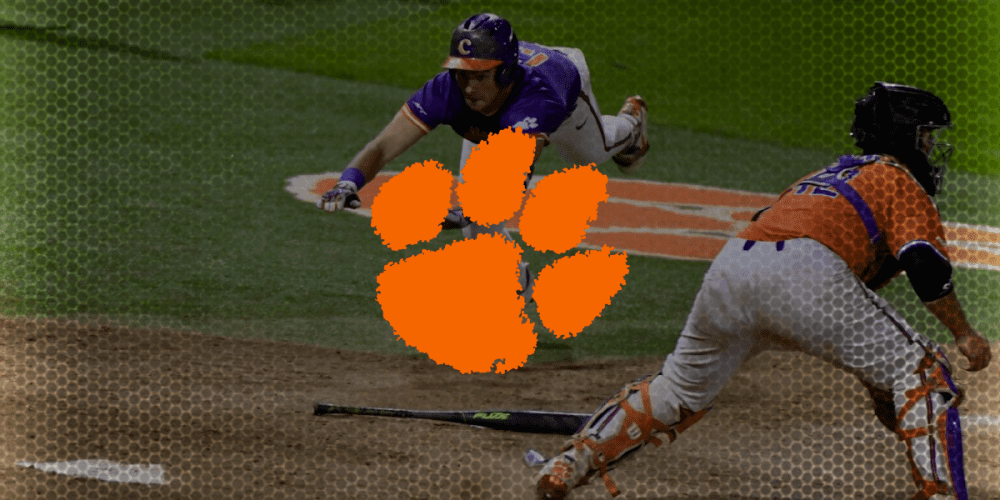 CLEMSON, S.C. — Clemson baseball is going to have a different flavor in 2019. The Tigers won 47 games last year by relying on a patient and powerful offense that ranked third nationally in home runs and sixth in walks. But after losing four players who combined for 54 of those 98 home runs a year ago (headlined by Seth Beer and Chris Williams, who combined for 40), the Tigers expect to generate offense in new ways this spring.

“I think this team is going to be more aggressive on the bases, I think you can tell,” Clemson coach Monte Lee said after his team’s second Orange & Purple fall world series game last Friday. “Every walk tonight was a stolen base on top of it, so I think we’re gonna press the envelope a little more on the basepaths. I don’t think we’re going to rely on the power as much as in the past, because that was more of the type of personnel we had. We didn’t have four or five guys in the lineup that were big-time runners, we had guys that could drive the baseball. I still think that we’re gonna hit for some power, but I don’t think we’ll sit back and hit our way into runs. We’re gonna need to run and use our speed more this year. We’ve been preaching and preaching and preaching this fall that we’ve got to be able to do different things besides just sit back and wait for someone to blast the ball.”

There’s no question, this Clemson lineup will have the personnel to run a lot. Outfielders Kier Meredith, Bryce Teodosio and Michael Green plus versatile Sam Hall and second baseman Jordan Greene are all above-average or better runners — Meredith and Teodosio both ran 6.5-second 60-yard dashes on scout day. Lee said that junior shortstop Logan Davidson also ran a 6.5, one of the many ways Davidson has reminded the baseball world of his supreme talent this fall, after some scouts raised questions about him due to a poor summer in the Cape Cod League.

Davidson (.292/.408/.544 with 15 homers and 18 doubles last year) will be the undisputed centerpiece of Clemson’s lineup this year, but now he won’t have Beer and Williams to provide lineup protection. Of course, if this fall is any indication, Davidson is perfectly capable of being a one-man wrecking crew. He launched a massive home run to left field in the first inning of last Friday’s scrimmage — but that sort of sight has become commonplace at Doug Kingsmore Stadium.