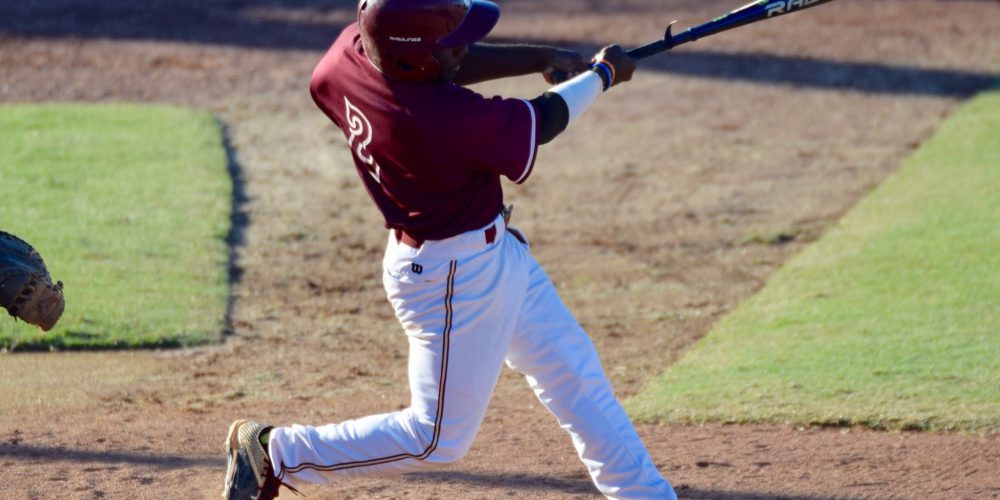 CHARLESTON, S.C. — An early-April series between UC Santa Barbara and College of Charleston proved to be a fork in the road last year. At that point, both teams had RPIs inside the top 15, and it looked like a series between regional host hopefuls. They split the first two games, then settled for a tie in the series finale due to a travel curfew.

The Gauchos went on to make a College World Series run, but the Cougars went in the tank immediately after, losing their next six games and 11 of their next 14. They were[…]