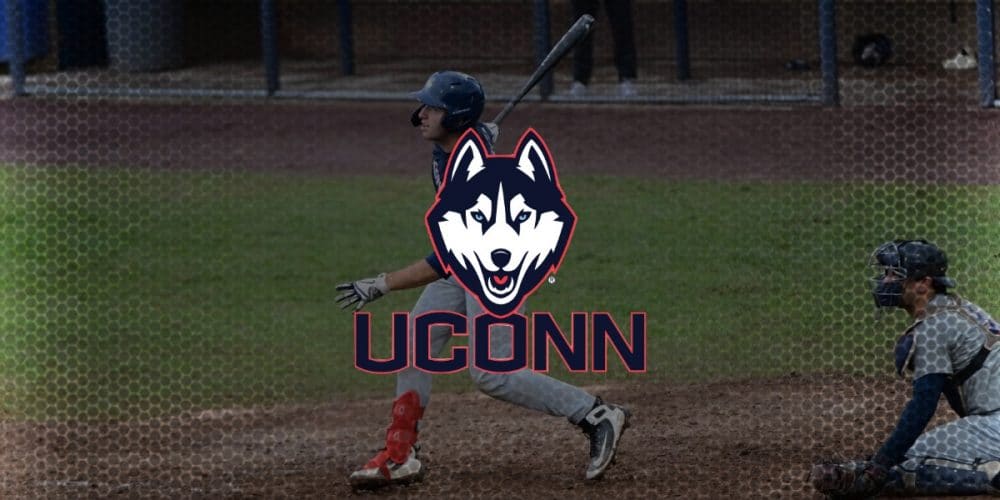 MANSFIELD, Conn. — When Connecticut coach Jim Penders looks back at his 2011 team led by future big leaguers George Springer, Matt Barnes, Nick Ahmed, Scott Oberg and John Andreoli, he thinks to himself, “How the hell did I not win a national championship with that team?