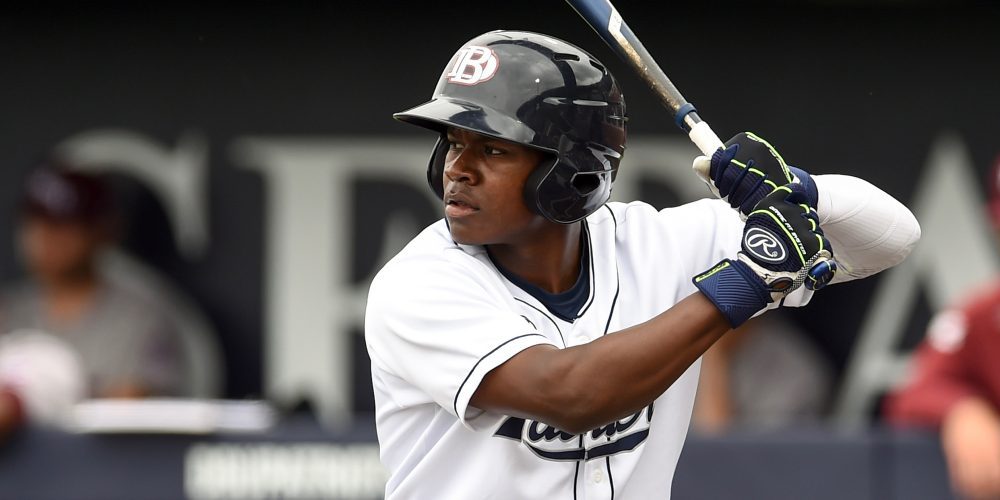 Dallas Baptist’s baseball program has been a model of consistency in the Dan Heefner era. The Patriots have made seven regionals in 10 years under Heefner, winning one and hosting another. DBU is one of just six programs in the nation that has topped 40 wins each of the last four seasons, each of which resulted in trips to regionals. The next step in DBU’s inexorable rise is to break down the door to Omaha.

And 2018 could be the year the Patriots make that leap. Even after losing Austin Listi (whose 24 homers set a DBU single-season record last year), four-year shortstop Camden Duzenack and three drafted arms in the bullpen, the Patriots look loaded with talent once again heading into the spring.

“Those are big holes to fill, but I mean, everybody else is back from a position player standpoint,” Heefner said. “We’ve got two outstanding catchers — Matt Duce was drafted in the 14th round and came back, and Garrett Wolforth is really solid as well. The outfield is where we’re really deep. Jameson Hannah in center field, he’s got the potential to be the highest drafted position player we’ve ever had, he’s kind of the total package, he can run, play defense, hits, hits for power. He’s a pretty dynamic player.

“And we’ve got our entire starting rotation back from a pitching standpoint. Those were all young guys that got a lot of experience as freshmen and sophomores, so they’re all kind of battle tested, and in big games too, they’ve all started big games in regionals and championship games.”