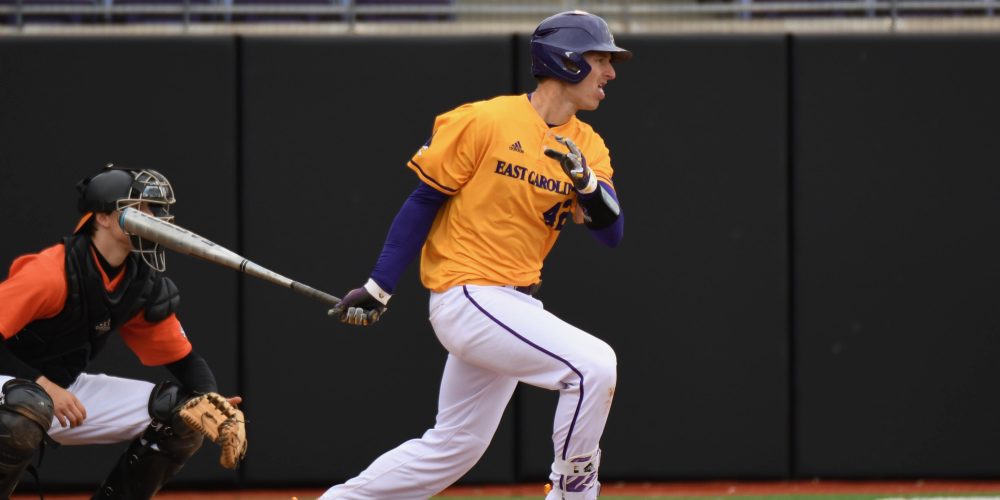 Last year was supposed to be The Year for East Carolina. The Pirates brought back a boatload of seasoned seniors from a team that fell one win shy of Omaha in 2016. They entered 2017 ranked in D1Baseball’s preseason Top 25, and they looked poised to finally break through to the College World Series for the first time in program history.

But that’s not how it played out. ECU had a roller coaster first half, then took a nose dive in late March/early April, losing 10 of 11 games en route to a shocking last-place finish in the[…]