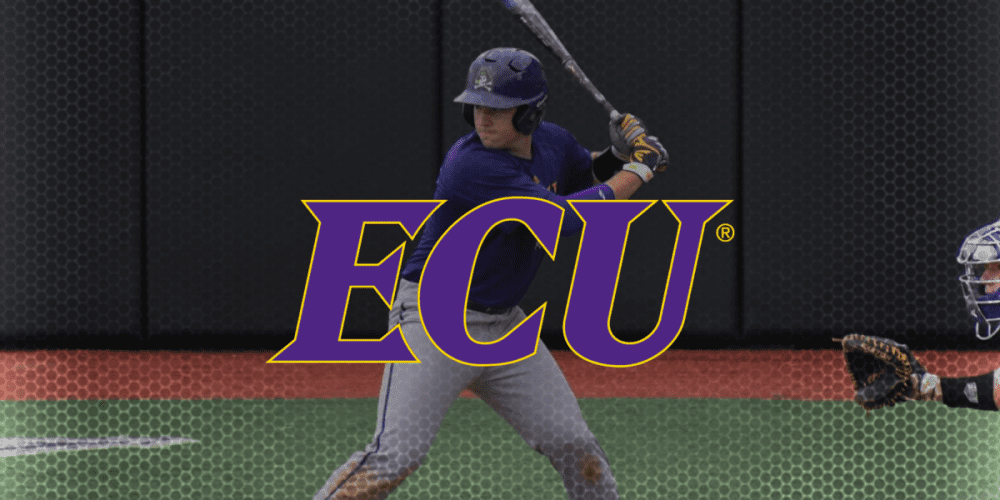 GREENVILLE, N.C. — East Carolina entered last fall with a ravenous hunger after falling far short of expectations in 2017, when it garnered a No. 11 preseason ranking and missed out on regionals altogether. Last year’s Pirates were determined to do whatever it took to erase the disappointment of the previous season and do something special in 2018.

“Last year when nobody thought we were gonna be any good, coming off a subpar year, it was unbelievable. It was the most favorite fall I’ve ever had as a coach,” ECU coach Cliff Godwin said. “I’d go home and be like to my buddies, ‘Hey man, we’re gonna be good. You should see us work. The way they come to the field and go to the weight room…’ I get chills talking about it. And that’s special. I knew. This year, we’ve had challenges, and it’s been different. … It’s good on paper, it’s just been more of a challenge to get them going, because they’re older, and it’s a fine line. They’re confident, they expect to win, they know they’re good.”

By most measures, last spring was a major success for ECU, which not only returned to the postseason but hosted a regional. But the Pirates were eliminated shy of the regional finals — a bitter end to an excellent season. East Carolina returns a slew of talented, seasoned veterans from that team, and it figures to enter 2019 ranked in or near the top 10. But the Pirates all know it’s not how you start that matters. It’s how you finish.