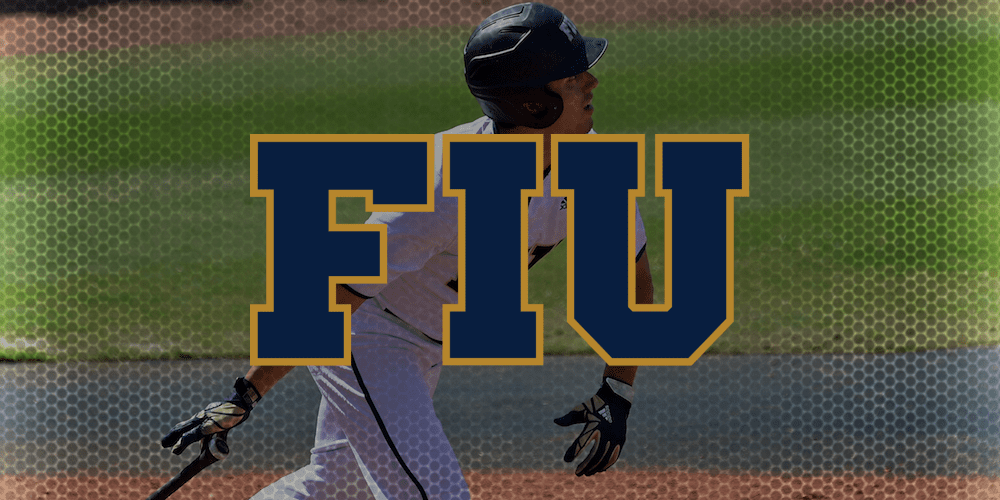 “Nothing to brag about,” Goodwin said.

But the same cannot be said for FIU’s recruiting efforts ever since head coach Mervyl Melendez was hired two years ago.

FIU has a lot to brag about there, earning national acclaim for those two classes, which are regarded as the best in Conference USA.

FIU also suffered a blow recently when righthander Tyler Myrick underwent elbow surgery. Myrick, who made 11 starts last season and went 2-2 with a 3.86 ERA, will miss the 2019 season.

The good news for FIU is that the 2019 freshmen class is expected to inject much needed speed, defense and athleticism into what had been a rather slow Panthers lineup.